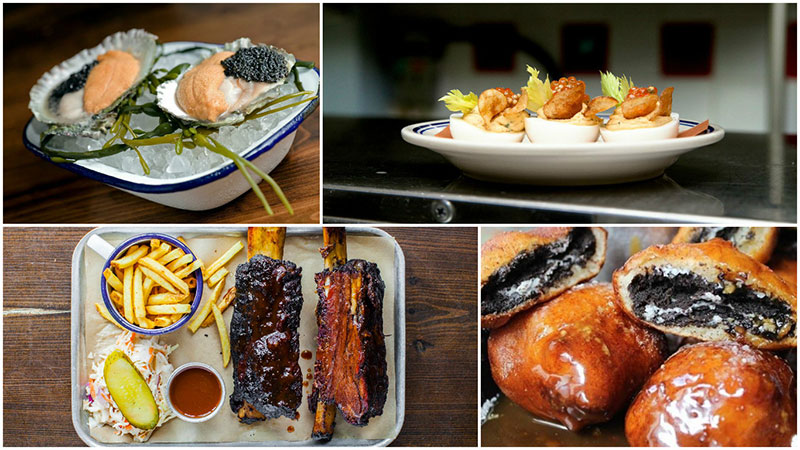 Another New York restaurant is making the trip to London as New York's Extra Fancy is popping up in the Blues Kitchen in Shoreditch for three nights only. They're a very popular Brooklyn seafood and crab shack and they'll be bringing their best dishes over for a surf vs turf mash-up menu against Blue's Kitchen's Texas offering.

So from Extra Fancy, there will be:

And the Blue’s Kitchen will serve

And Extra Fancy will have some special cocktails too, including  Honey I Spiced the Kids (Del Maguey Vida Mezcal, Blanco Tequila, Fresh Grapefruit & Lime, Jalapeno Hone).

Extra Fancy will be at The Blues Kitchen from 30 January - 1 February at 134-146 Curtain Rd, London EC2A 3AR. For more, follow them on Instagram @theblueskitchen.