Exclusive - Polpetto to be re-launched as Florence Knight leaves 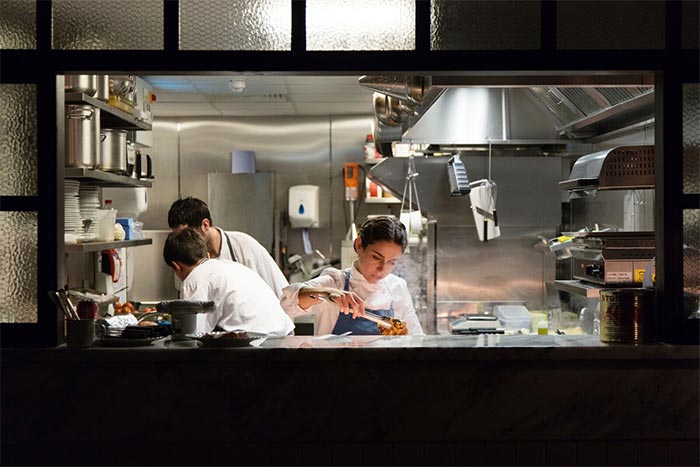 Since it opened, the new Polpetto was garnered with many glowing reviews (not least a five star review from the Evening Standard) with much praise aimed at head chef Florence Knight.

But from today, Polpetto will be closed for a week as Florence Knight leaves for pastures new. She's been a key part of Polpetto from the very first days upstairs at Dean Street and even more so with its re-launch early last year in Berwick Street. As she says herself - "I've loved every moment spent in the Polpetto kitchen. It’s been my home for the past five years. Whilst I am sad to say goodbye, I look forward to beginning a new chapter in my career as a chef"

The revamped Polpetto will reopen next week in a guise that will be similar to the original on Dean Street focusing on sharing plates and Venetian influences, bringing it closer to the other Polpos. With that in mind, some Polpetto classics will be making a return, including Anchovy & Chickpea Crostini, Spicy Meatball Pizzetta, Rabbit Pappardelle and Zucchini Fries. The current Restaurant Manager, Josie McLean, will now also take charge of the drinks menu serving classic aperitivi including Mezzo e Mezzo and the Grapparita.

Polpetto re-opens on 10 August 2015 at 11 Berwick Street, London W1F 0PL. For more from them, follow them on Twitter @polpettow1