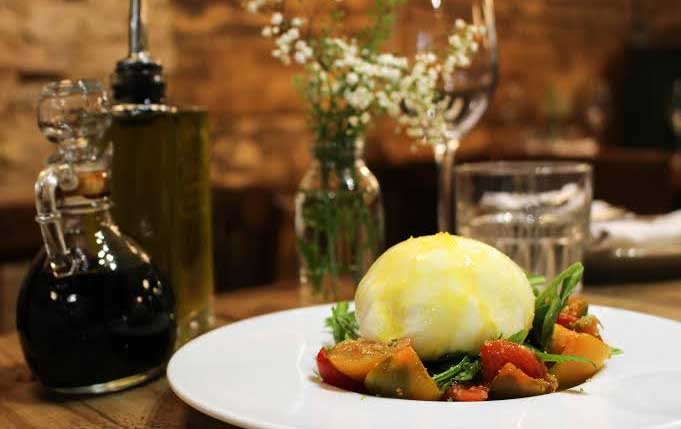 Old Street continues to attract new and interesting restaurants this year. Following on from Hill & Szrok and news of Sardine opening in May, comes Enoteca Da Luca. This is the latest launch from the Enoteca restaurant group which has sites in Devonshire Square, Guildhall, St Paul’s and in Mayfair. Opening in the Bower development, it'll be their biggest restaurant yet - with plenty of space outside for alfresco dining.

What makes their fourth opening particularly interesting are the folk that are involved. The name of Max Sali might ring a bell - he comes here via Locanda Locatelli and Tinello (which he opened with his brother) - here he'll be running front of house. In the kitchen is Head Chef Claudio Illuminati, who hails from Tom Aikens and Zafferano. He's promising a menu featuring fish Carbonara with grated egg and ginger and an orange infused rabbit ragu.

Enoteca Da Luca opens on April 28 2016 in The Bower, 207C Old Street, London EC1V 9NR. There's a soft launch with 50% off food from 28 April to 5 May - and you have to book in advance. Keep up with their news on Twitter @enotecalondon