End of the road for One Leicester Street 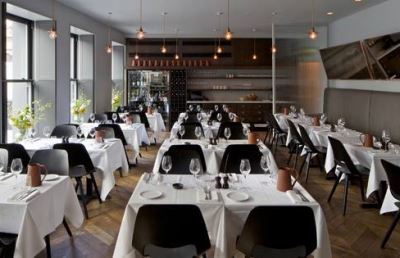 The hotel and restaurant formerly known as St John Chinatown, which went into receivership before becoming One Leicester Street when the restaurant was sold to hotelier Loh Lik Peng last year, has now been sold once more.

In a press release issued today, the Unlisted Collection revealed that they have now sold the property to Honky Tonk who run American diner-style restaurants in Clapham and Chelsea.

Both hotel and restaurant will continue to run until they are relaunched and resigned which should happen by the end of 2014.