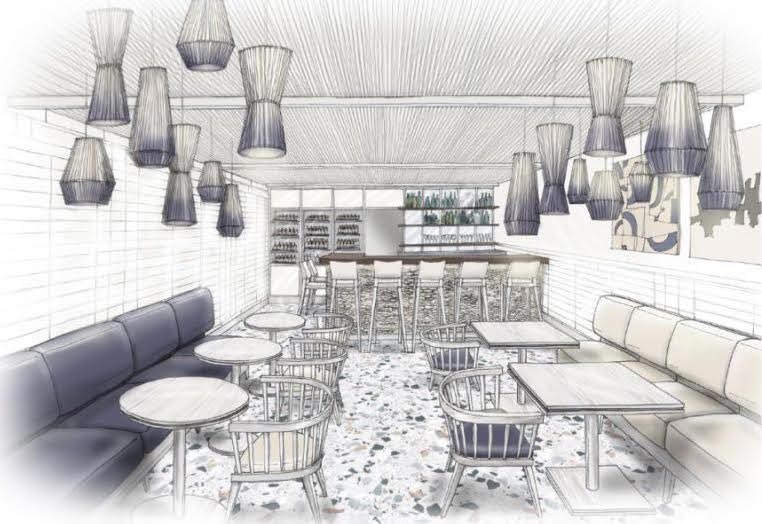 We’ve seen a couple of Catalan-style Spanish restaurants popping up around Soho, from Copita to Lobos Meat and Tapas. And now Dean Street is set to see another in the form of Rambla, which'll be the the second solo venture from Encant and Bravas Tapas.

The menu at Rambla is inspired by Victor's childhood in the Barcelona barrio of the same name. It’ll be split into three sections - the ‘Cru, which comprises of raw and cured items, the Mar which entails seafood and the Muntanya, which in true Catalan style, will offer food from and/or inspired by the mountains.

Dishes on offer will include fresh sea urchin with Iberico lard toast, or the jumbo scallop with a smoked roe sauce and crystallised veal jus. We’re also particularly interested in the Bocatta de Butifarra Negra, a Spanish sausage sandwich made with black pudding and green apple slaw.

“The food will be familiar to anyone who knows Catalan cuisine while also being innovative and fun, with great drinks and service to go with it,” explains Victor.

Similarly to its predecessor, there’ll be a healthy Spanish wine list with an always welcome by-the-glass option, plus large gin y tonica.