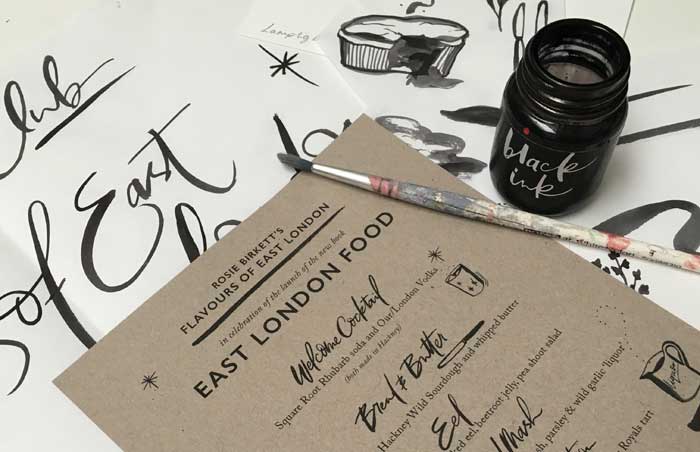 Right folks, get your diaries out. There's a new supperclub series in town and you are going to want to know about it. It's curated by food journalist and street food blogger Victoria Stewart and is called Great British Flavours of East London.

There's a cracking line-up organised, kicking off with the super popular food writer Rosie Birkett who will be also launching her new book East London Food. Over eight weeks, the four chefs chosen will create a three-course menu using local produce and matched with a complimentary Wringer + Mangle cocktail on arrival. The other chefs are Vietnamese cook Uyen Luu, Persian chefs (and sisters) Soli and Sanaz Zardosht and John Gregory-Smith a chef and food writer specialising in Turkish cuisine.

The Great British Flavours of East London supperclub series kicks off on 19 April 2016 and every Tuesday after that for eight weeks at Wringer + Mangle, The Laundry Building, 13-18 Sidworth Street, London E8 3SD. Tickets are £40 and can be bought here. Keep up with their news on Twitter @Wringer_Mangle