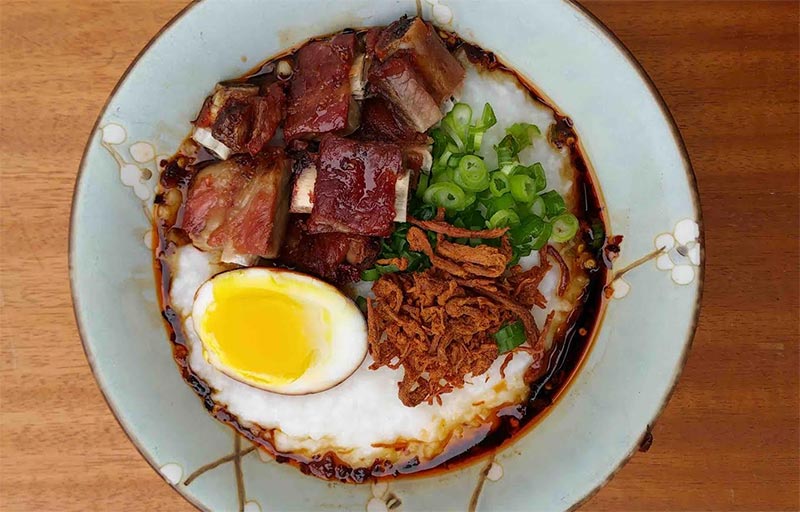 The hugely popular Dumpling shack is heading for a pre-Christmas pop-up before settling on a permanent venue. You might have come across them (aka John Li) in Broadway market and they also had a very successful pop-up in Shotgun. Now they're coming to One Leicester Street.

They'll have a Chinese sharing menu with 11 dishes coming to the table, including their famed pan-fried soup dumplings (shengjianbao):

So if you want to grab tickets - head this way fast.

Dumpling Shack at Leicester House is at 1 Leicester Street, London WC2H 7BL from 2-10 December. For more, follow them on Instagram @dumplingshack.