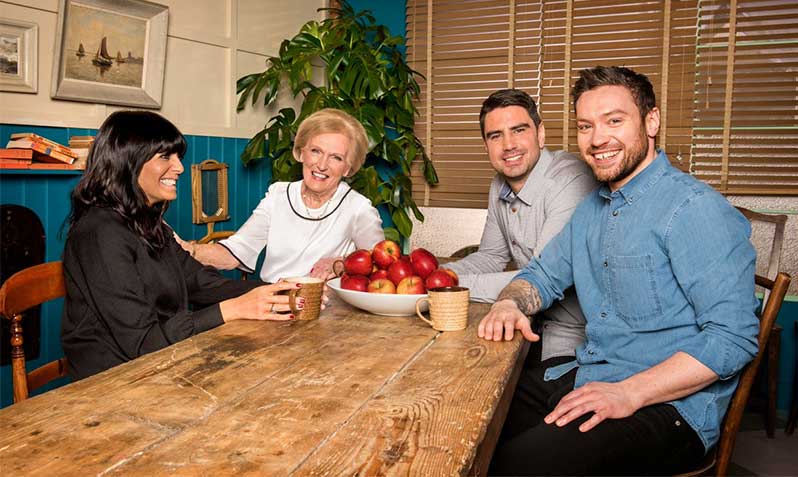 Dan Doherty, executive chef of the Duck and Waffle is a busy chap. Over the past year he's also been busy running a series of supperclubs for his Sprout concept, he then became a dad and now he's taking on the world of TV.

In an Instagram post at the weekend, Doherty revealed that he's joining the judges panel of the new Mary Berry show. Britain’s Best Cook will be an eight-week long TV competition pitting 10 home cooks from across the country against each other. According to the BBC they'll be pressed to show skill under pressure and individual flair, as they’re "asked to serve the most perfect version of dishes that define modern British home cooking as well as create their special take on well-loved classics."

Dan will be joining the sainted Mary along with greengrocer and TV presenter Chris Bavin in the BBC show which will be fronted by Strictly Come Dancing's Claudia Winkleman.

“Right now British cuisine is more exciting and diverse than ever," says Dan of his new show. "We’re a nation of home cooks with different influences and hidden talents."

What channel will it be on? BBC1