Dinner Time Story comes to Shoreditch with its Petit Chef 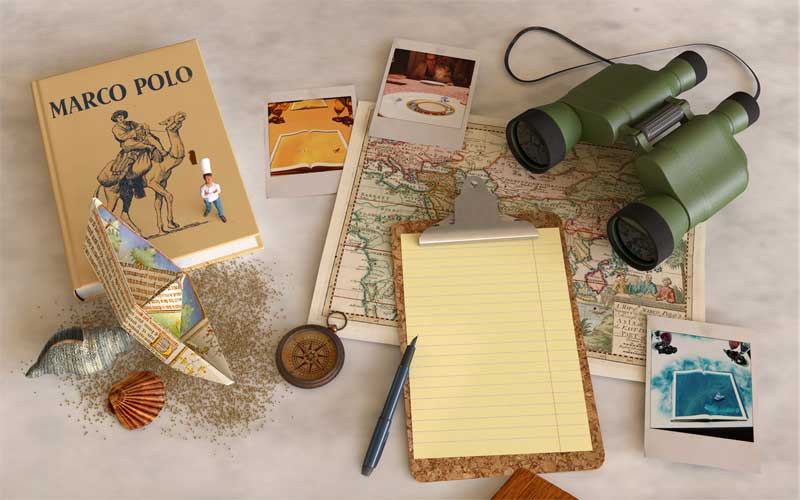 It's already been hugely popular in Dubai and United Arab Emirates, and now the projector-based restaurant Dinner Time Story is coming to London. So what is it? Put simply, you'll have a little show on your dinner plate as a tiny chef starts creating your meal in front of you. It IS rather hard to explain, but this video does it rather well:

We have to admit that DOES look rather impressive. When over in London (for three months) Le Petit Chef will be creating a meal based on the journey of Marco Polo, so there will be some real food around the show influenced by food from Marseilles to Arabia, India, the Himalayas to China as part of a six-course menu. Oh, and guests will also have birds, boats, and fire-breathing dragons fly over their plate.  They'll be taking over at TT Liquor down on Kingsland Road.