Dinings SW3 is coming to Knightsbridge 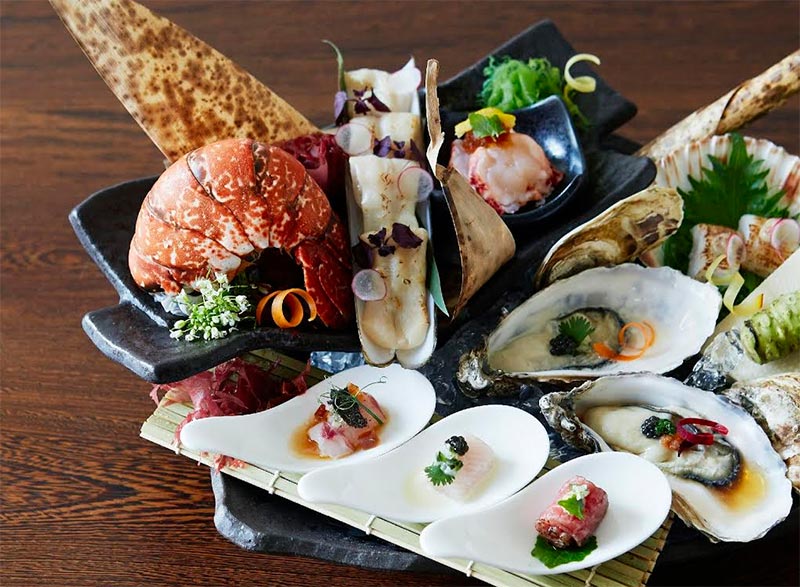 In a nutshell: Dinings gets a Knightsbridge sibling.

Summing it all up: The original Dinings has been around for a decade and this sees them open a second restaurant in Knightsbridge. Expect sushi, sashimi, sake and new grilled dishes too.

Ten years after the original Dinings in Marylebone, they've decided to open a second, this time in Knightsbridge. Best known for Izakaya-style of cooking, with Japanese and European ingredients, more of the same will be on offer over at Knightsbridge.

They'll also have a Jospor grill this time around and that lets them create dishes like:

And, of course, there will be plenty of sushi and sashimi alongside that as well as their own Japanese take on a "Fruits de Mer" plate.

For drinks, they'll be producing their own-label sake - with different variations for spring/summer and autumn/winter. And as for the look of the space, expect a 10 seater sushi bar as well as a 24 seater private room.