In a nutshell: Taiwanese steamed bun powerhouse comes to London

Summing it all up: The hugely popular Taiwanese dumpling restaurant is coming to London with steamed soup dumplings and lots more...

It seems that London just can't get enough of steamed buns, and now one of the big hitters is coming to London. Originally set up in Taipei, Din Tai Fung has become an international hit, including restaurants in the US, Australia, Singapore and more. it's hugely popular, so expect it to be another big-time opening in London. And queues, yes, expect queues.

They're best known for their xiaolongbao buns - also known as steamed soup dumplings, which take 40 minutes of prep before they get anywhere near you. Here's how they describe them: "Traditionally contain minced pork wrapped in a delicate dough skin, which is then pleated, twisted at the top and steamed. Din Tai Fung’s rendition consists of juicy meat filling wrapped in a melt-in-your-mouth skin with a minimum of 18 exquisite folds." OK, now we're hungry.

Taking a look at the menu in other countries, we can expect truffle and pork, pork and crab as well as steamed dumplings, wontons and more. They're also bringing over their famous Steamed Chicken Soup which is simmered for over six hours. In the UK they'll be importing their soy sauce from Taiwan, but the rest of the fresh ingredients will be locally sourced. As for that sauce you'll be able to buy that along with Taiwan Chilli Oil and Fragrant Chilli Sauce at the restaurant, along with Chinese teas.

We originally knew they were opening at Centre Point, but the news then went quiet for over a year. Then they announced that they'd be opening their flagship restaurant in Covent Garden first. And it sounds like it will be pretty bloody huge, fitting in 250 people across two floors.

The Covent Garden restaurant will also feature a Taiwanese bar where you can choose from Taiwan-inspired cocktails or order traditional Chinese tea. There'll also be Taiwan Pearl Milk Tea on offer too. 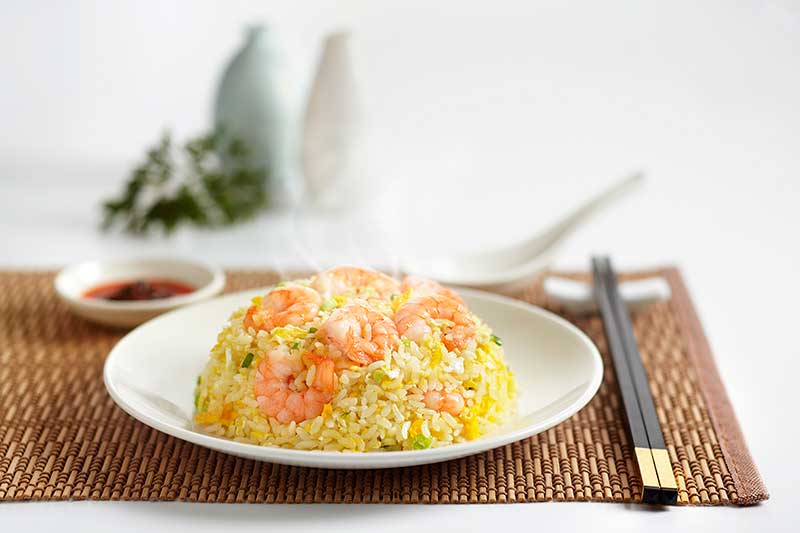 Where is it? Centre Point and Covent Garden (5 Henrietta St)