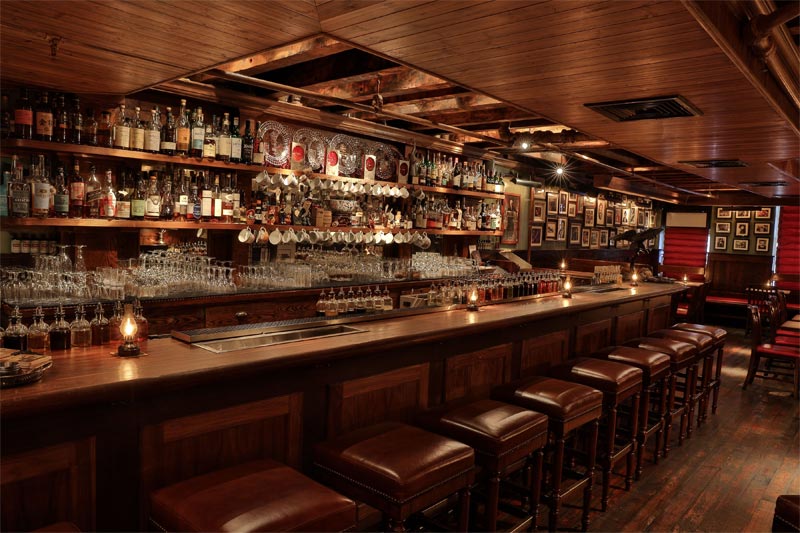 It recently got voted number one in the World's 50 Best Bars list, but if you haven't managed to make it to New York to try Dead Rabbit, then fear not - it's coming to you.

Fresh on the heels of the Blacktail pop-up (their sister bar), Dead Rabbit will be appearing at the Claridge's Bar, and they'll be recreating the first AND second floor of the NYC original. The Snuggery will recreate the ground-floor taproom and the main bar will recreate "The Parlor". Apparently, the goal is to make the bar completely unrecognisable as anything other than the NYC original.

There will be food AND drink available - so expect these signature cocktails:

But that's not all - there will be food too - including:

Yes prices are punchy but hey, it's cheaper than a flight to New York.

They'll also have ragtime music on the piano, reproduce the original comic book style menu and more. So - if you fancy the best cocktails in the world without forking out the airfare - put this in the diary.

What: Dead Rabbit at Claridge's