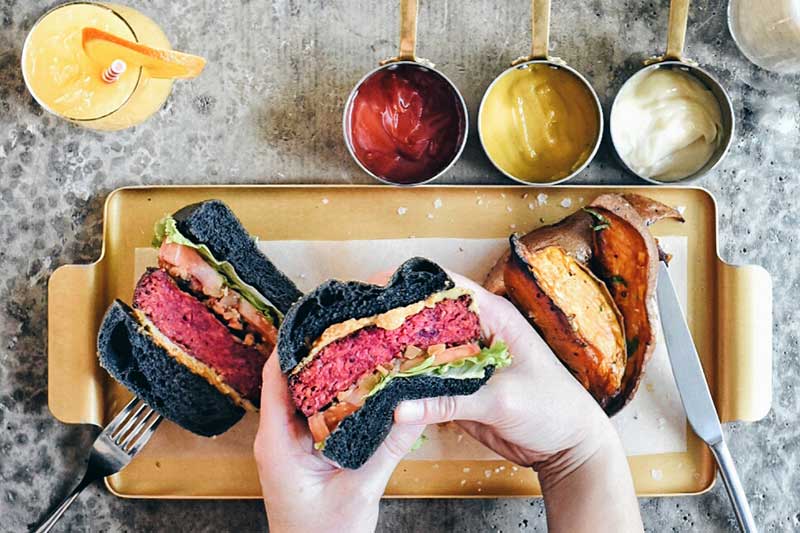 Summing it all up: If you're after a bottomless brunch, vegemite doughnuts or simply a glass or two from the biggest Aussie wine list in London, you'll have come to the right place when Scarlett Green opens up in Soho.

Soho's brunch scene just got a boost with the news that The Daisy Green Collection are opening a huge two floor Aussie restaurant and bar there this summer. Scarlett Green will take over the former Timberyard site on Noel Street.

If you've been before to one of their eight restaurants around town, you'll know that brunch for them is a big deal. Every day they'll be serving up a bottomless brunch, and they're putting a few new dishes on the menu for the Soho launch such as Vegemite, truffle and cheese doughnuts (yes please), and Bondi hot prawns. They'll also have a series of ceviche and sashimi dishes created using seafood delivered by Looe market day boats.

The two-floor restaurant will be run ex Coya General Manager, Francesco Sica with Dominik Moledenhauer (formerly of Jar Kitchen and Dinner by Heston) watching over things in the kitchen. There'll be live acoustic music upstairs from 4pm daily and late night DJ sets.

The tap list here will feature top craft beers from London including their bespoke Aussie-style Freeman Frothie brewed in partnership with Fourpure, Bermondsey and - if you're in the mood for wine - this place boasts London's largest Australian wine list, with over 24 Aussie wines by the glass. 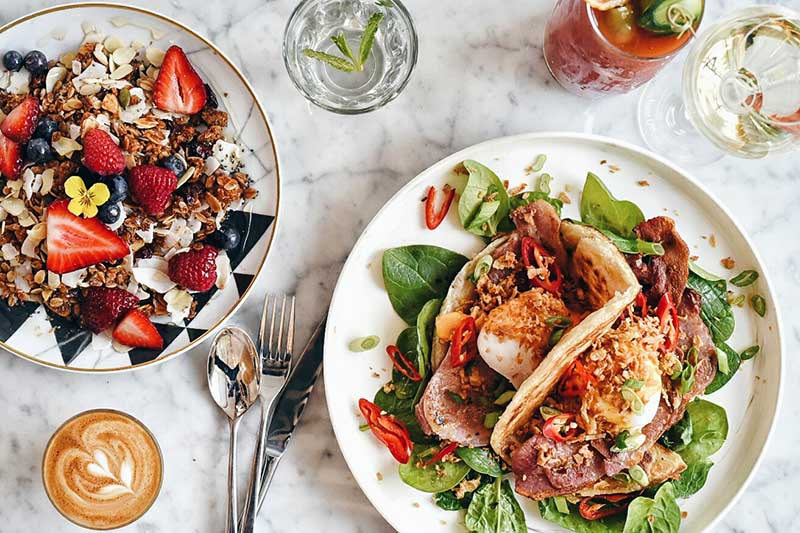 When does it open? May 2018. It'll be open seven days a week from early breakfast at 7am until late.

How to book: Reservations will be available via the Daisy Green collection’s website and Opentable.