Croydon to welcome over 30 new restaurants at Boxpark 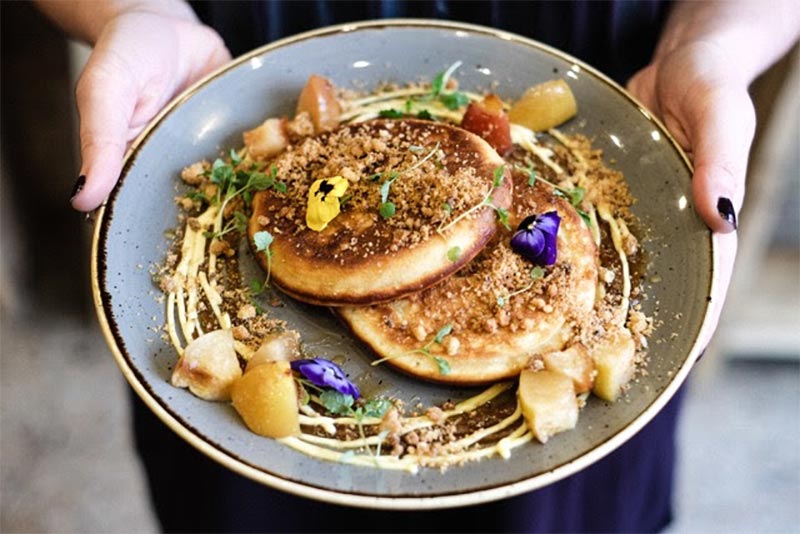 If you live in Croydon, you might feel Zone 1 and 2 hog the fun a little bit while Down South is somewhat left out of foodie goings-ons. But now it’s Croydon's turn to have the last laugh with Boxpark Croydon set to launch at the end of the month, kicking things off with a two-day festival with over 30 vendors.

The venue has managed to entice some big name food traders to make a new home in Croydon, including MEATliquor, who’ll will be serving up its famously greasy burgers, wings and dead hippie fries, while The Breakfast Club will be providing eggs, waffles and other brunch fare. The project has been a long time in the making, but is set to transform the local area’s food and drink offerings.

Visitors to Boxpark will also be able to enjoy dumplings and noodle soups from Brixton village institution Mamalan, burritos from Chilago and Vietnamese dishes from the Bang Bang Hawker Kitchen, to name but a mere few. There’ll be more than 30 food and drink vendors opening up shop, including Croydon brewery The Cronx to launch its first craft beer. Locals will be able to sample Boxpark’s offering across two floors of repurposed shipping containers, right next to East Croydon station. Making the end of your daily commute something to seriously look forward to.

Who'll be at Boxpark Croydon?