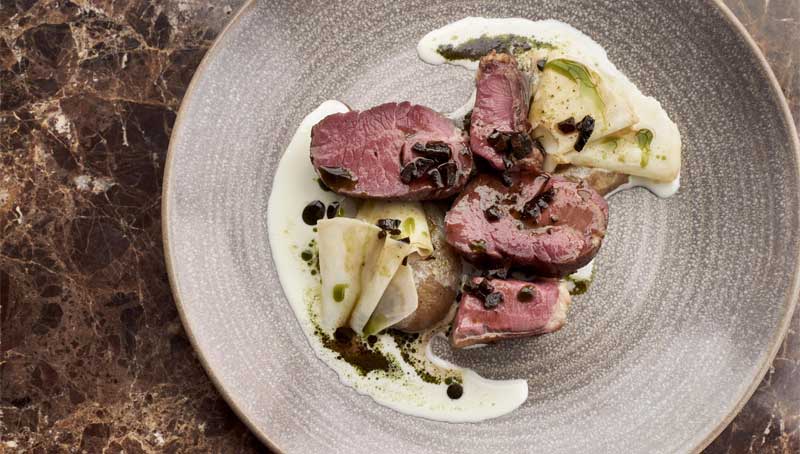 In the opinion of the Observer's food critic, Jay Rayner "there is no savoury dish that can't be improved by the application of a little pig." We quite agree. But why stop at savoury dishes?

Craft London, Stevie Parle's Greenwich Pensinula restaurant, has a piggy nose-to-tail feast planned where every single course - savoury and sweet - has been planned to feature something porcine. The pig in question is one of Stevie's own Mangalitsa pigs which has spent the past year in Stevie’s own garden in Kent, grazing happily on acorns and apples for just over a year.

Stevie, and Craft London's head chef Ana Garcia Cortes, will kick off the dinner with three snacks - a blood pudding with cured egg yolk & milk crisp and everyone's pub favourite of "pork scratchings" - given the full Craft treatment and served with cod's roe. Next up is bitter-sweet, warm ham with celeriac and mustard, followed by the first of this season's new asparagus, with a back-fat margarine and used Craft London coffee.

The main dish is shoulder of pork - cooked slowly over Craft's wood fire for 5 hours - and served with burnt apples, onion broth and sage.

The dinner is priced at £45 per person to include all the food and also a new Craft London cocktail on arrival. Wines will be paired from a list curated by Ruth Spivey and Neil's Yard will supply an additional cheese course (if you have any space). 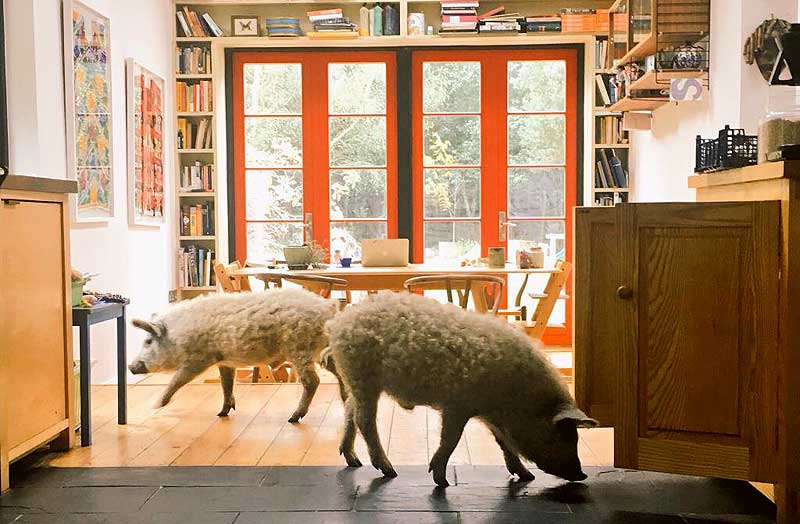 The Mangalitsa feast is the second of a series of monthly Thursday feasts planned by Craft London. The menu will change monthly and see the kitchen team working alongside great British suppliers to showcase ingredients that are in season, or occasionally working in collaboration with other fantastic chefs who share a similar ethos.

"We're delighted to work with so many fantastic people, suppliers and products at Craft, that we wanted to shout about them," says Stevie, "and Thursday FEASTS is the ideal way to do this."

For £45 per person, dinner will comprise of up to four courses along with a tipple. Other events include a vegetarian feast on 18 May using Craft grown vegetables & foraged produce. June is mob-grazing lamb (Village Farm), July will be a guest chef collaboration, August will be Game and September will be a FEAST cooked on a new Craft London fire-pit.

For more information on upcoming events go to www.craft-london.co.uk/events 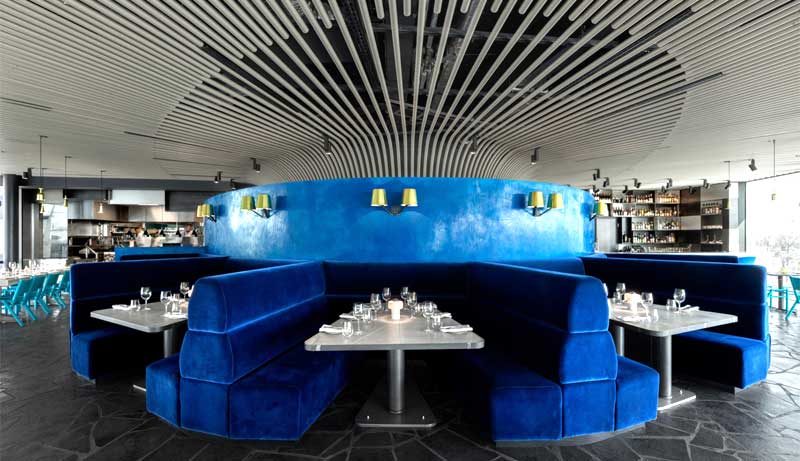