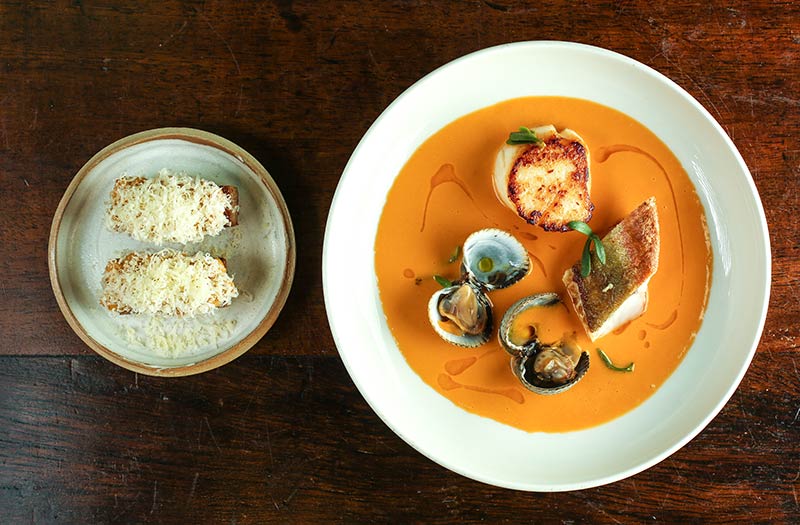 In a nutshell: Kitty Fisher's team open a second restaurant

Summing it all up: Following on the success of their Shepherd Market restaurant the team behind Kitty Fisher's have announced that their second restaurant will be on Covent Garden's Henrietta Street

Exciting news for fans of Kitty Fisher's - the team behind the Shepherd Market restaurant (Tom Mullion, Tim Steel and Oliver Milburn) are opening a second restaurant. Cora Pearl will open in Covent Garden in the spring of 2018 on Henrietta Street. If you're wondering who on earth Cora Pearl was - well, she was, like Kitty Fisher, a well-known courtesan (aka working girl) - but in Paris rather than London - who numbered many French noblemen among her paramours. Interesting fact - there's even a Cora Pearl suite at The Grosvenor. George Barson, who joined Kitty Fisher’s as head chef in January 2017 will lead the kitchen teams at both restaurants, while Tom Fogg, currently restaurant manager at Kitty Fisher’s, will oversee front of house at Cora Pearl. On the menu will be:

Martinis will be "served ice cold in antique French glasses", something which pleases us greatly. And they'll have an Old World wine list as well as reserve-list wines available by Coravin (that's the machine that keeps the bottles fresh when opened).

The room will seat 60 over two floors, and we're promised "parquet flooring, dark textiles, ferns, upholstered wall-panels, tarnished mirrors and vintage lights." The ground floor will be the restaurant, while the lower ground will have the cocktail bar (with a late licence) and the open kitchen.

We'll leave the last words to George Barson - "We have been creating our vision for Cora Pearl for some time now and we can’t wait to see it come to fruition. The menu, cocktails and interiors have all been designed to encapsulate her slightly decadent era and we hope the spirit of Cora Pearl herself will bring something that is totally unique and theatrically fitting to Covent Garden." 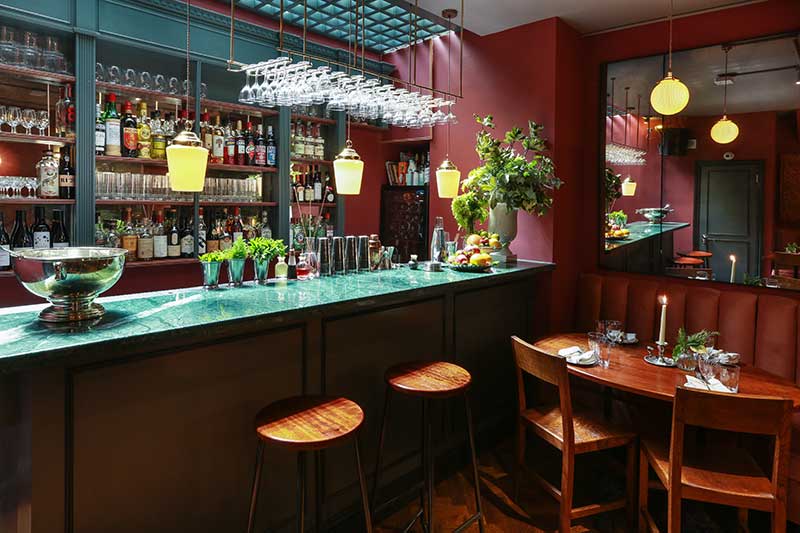 Where is it? 30 Henrietta Street, London WC2E 8NA