Club Mexicana sets up a residency at Pamela in Dalston 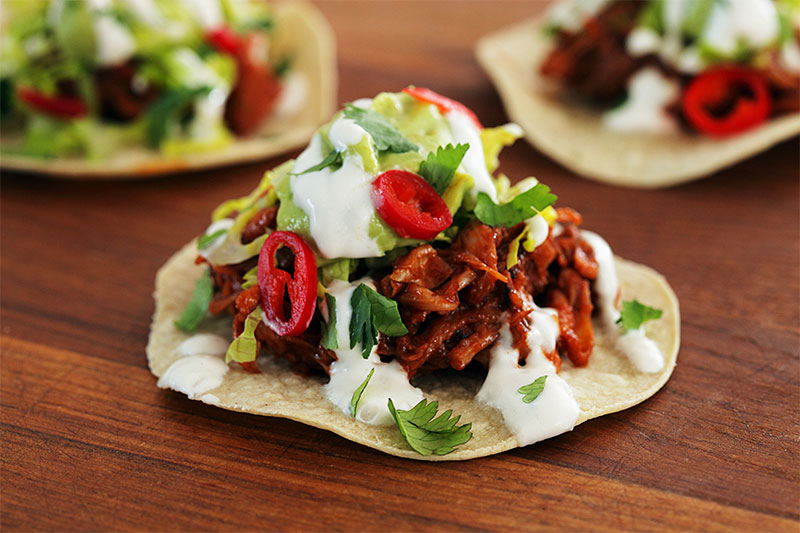 The next residency at Dalston's Pamela is about to kick off as Club Mexicana takes over. They are, as the name suggests, all about Mexican food - but it's all vegan too. They're on a mission to show that vegan food can be way more than what people expect.

They've been popping up at street food markets all over town and their menu recreates classic Mexican dishes including: