Clipstone, Phil Howard & more get awards at the GQ Food and Drink Awards 2017 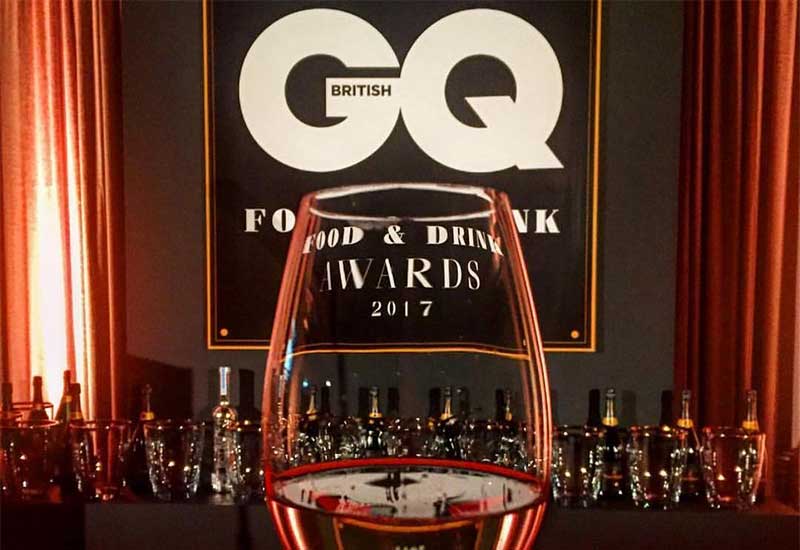 It seems it's ALWAYS awards season these days and the latest batch came via GQ, who last night revealed their latest Food and Drink awards in a ceremony at new Shoreditch hotel The Curtain (our invite must have got lost in the post!).