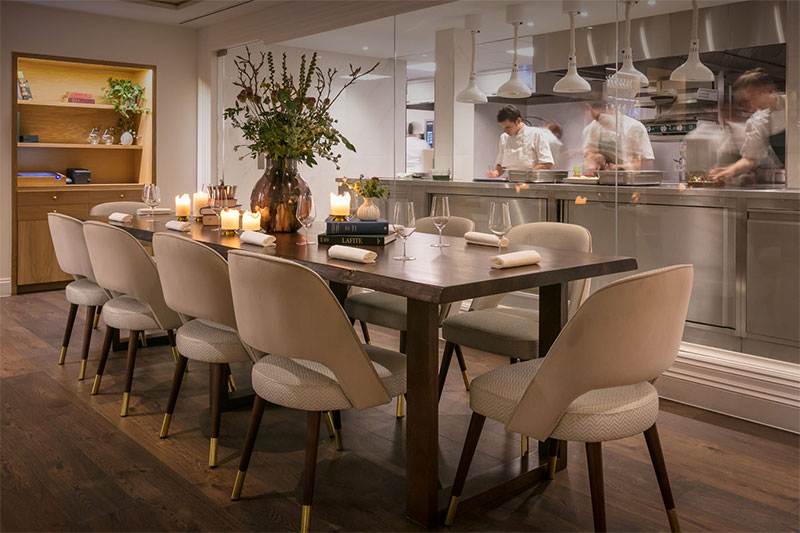 Is it awards season already? GQ kicked things off this week with their food and drink awards, with both the new - Core by Clare Smyth - and the older - Bob Bob Ricard getting recognised. And there's also deserved recognition of the Sethis who seem to have a golden touch on their restaurants (Bao, Lyles, Bubbledogs, Hoppers to name a few).

Here's who went home with a prize last night: