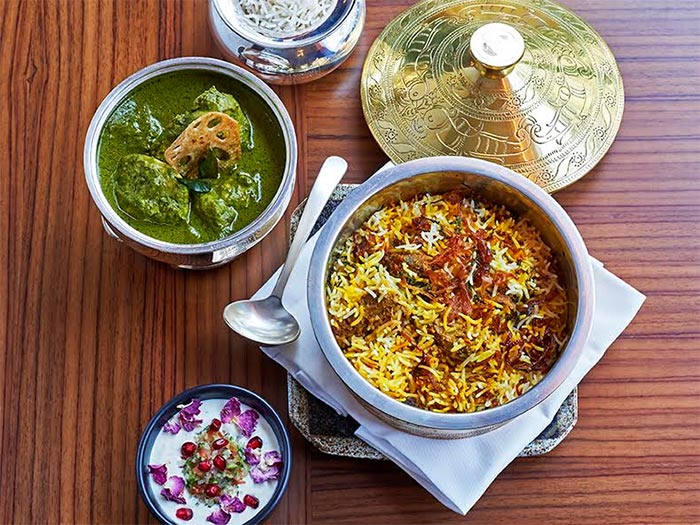 It's all go for classic Indian restaurant Chutney Mary which is looking at big changes in 2015. They're moving their original restaurant from Chelsea to St James as well as recently opening Masala Grill.

In February Chutney Mary closed its doors on the King's Road and has relocated to 73 St James’s Street, opening on the site that used to be Wheeler’s. It's a new location for the restaurant which has been around since 1990 and owner Namita Panjabi and her sister Camellia will be introducing various new dishes to the restaurant's menu.

In St James, Chutney Mary will open for the first time for breakfast (and for brunch at the weekends). There'll be a bar with room for 50-60 with a bar food and cocktail menu and a main dining room seating 110. There'll also be two private dining rooms.

While there will still be some signature dishes on the new site's menu, there will be a range of new dishes, including sautéed cornish crab in chilli butter, lobster biryani as well as Dover sole, lobster and sea bream cooked in the Tandoor oven. Alongside those will be:

Plus desserts will have a slightly more contemporary take in Indian dishes, including grapefruit and kokum crème brûlée, salted caramel kulfi, gajjar halwa soufflé and raspberry and saffron srikhand. Cocktails will also have something of an Indian flavour, including rangpur gimlet, mango mojito and watermelon cosmopolitan - as well as plenty of fresh juices.

The move was prompted by the prospect of losing the restaurant's Chelsea lease, but they've managed to extend it for Masala Grill.

Chutney Mary will open 1 June at 73 St James Street, London SW1A 1PH. Keep up with their news on Twitter @realindianfood