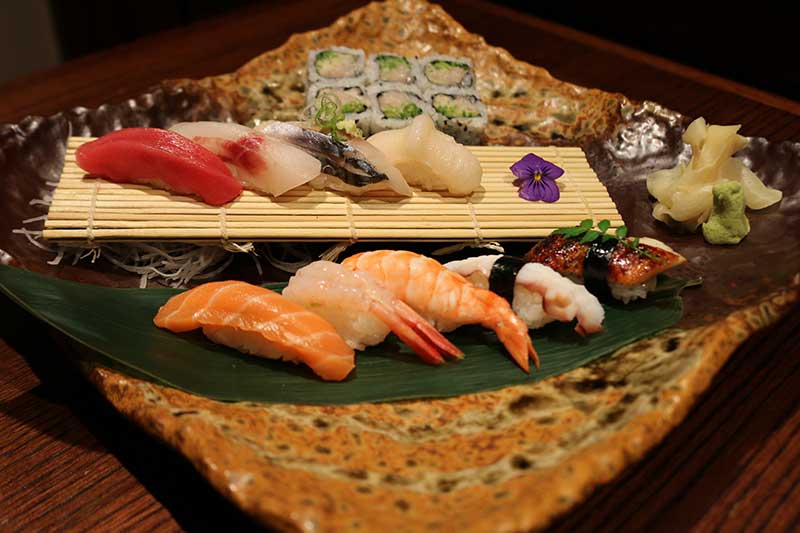 After 16 years of business, Japanese restaurant Chisou is on the move - but they're not moving far. They're leaving their former base on Princes Street and opening up a bigger place on Woodstock Street (the same street that Neo Bistro is on).

The new restaurant adds a chef's table at the sushi bar, and they'll be serving "by the piece" sushi omakase there as a new addition. And they're also adding two new basement private rooms for up to 20 people. Drinks-wise, expect their big sake list, wine and, new to this restaurant, beer in the shape of draft super chilled Asahi. Otherwise, expect the same blend of izakaya-style dining and plenty of sushi.

And you won't completely miss them at the original location - they're keeping the Sushi Counter on the spot.