Chelsea's Cross Keys gets a revamp and a new chef 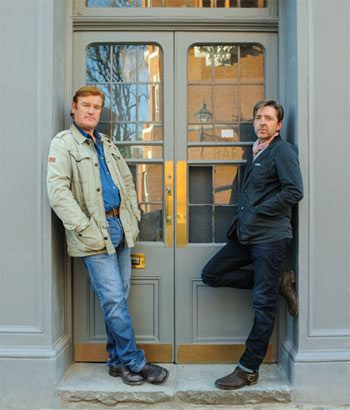 It's known as the oldest pub in Chelsea (it's been there for 300 years since 1708 but had been empty for a while). But now the Cross Keys is getting a brush-up and a new chef and menu too from their new owners Mark Dyer and Eamonn Manson of The DM Group (who also own Fulham favourite, The Sand's End).

Apparently the owners are looking for a country pub vibe from the newly restored interiors with a wood burning fire and exposed brick walls, all from the original pub of course. Otherwise expect lots of antiques, banquette seating and a big skylight (that last feature clearly not 300 years old, mind).

In charge of the menu is Head Chef Natasha Cooke who was previously sous chef at Medlar. On the menu, there will be: