Chefs and judges announced for the 2017 Scotch Egg Challenge 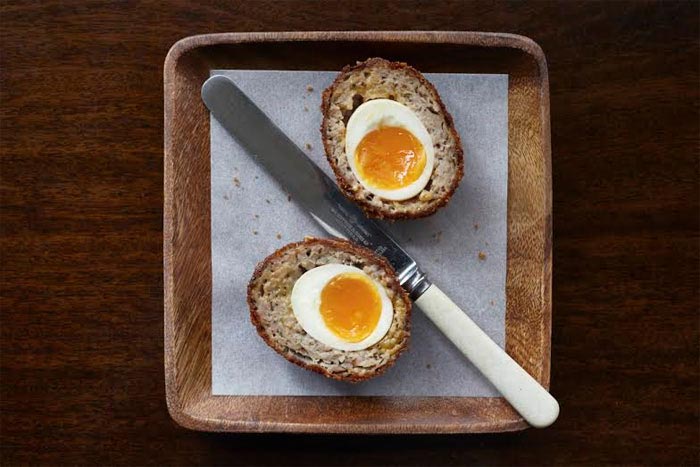 After six years, the Scotch Egg Challenge is now one of the key dates in the London food calendar. This year's event will take place at The Canonbury in Islington on 8 February.

Confirmed judges for the event itself include Fay Maschler from the Evening Standard, Ben Chapman of Smoking Goat and Kiln and Bob Granleese of the Guardian, while the evening will be compered by Joe Warwick.