Written by Catherine Hanly
Created: 28 May 2015 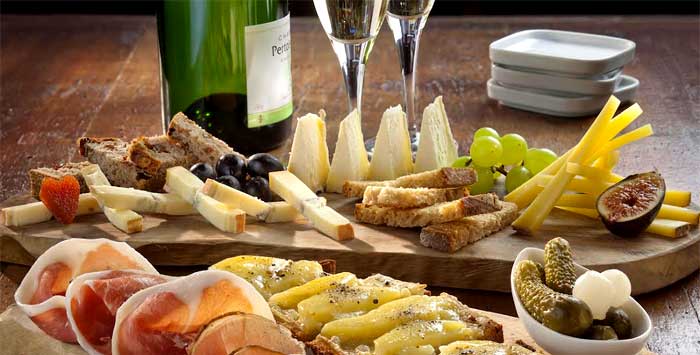 Greenwich is getting a new bistro/deli devoted to fizz and cheese. Champagne + Fromage should be opening their doors on Church Street within Greenwich market next month. It's the third site for the group run by husband and wife team Stefano Frigerio and Maud Fierobe and cheese expert Franck Le Blais.

The Greenwich space will be pretty small, with space for 20 inside and 20 outside. On the menu will be a variety of French food, including fresh tartines and the deli will stock over 50 soft and hard French cheeses, plus terrines, rillettes, cassoulets, confits, soups and saucisses.