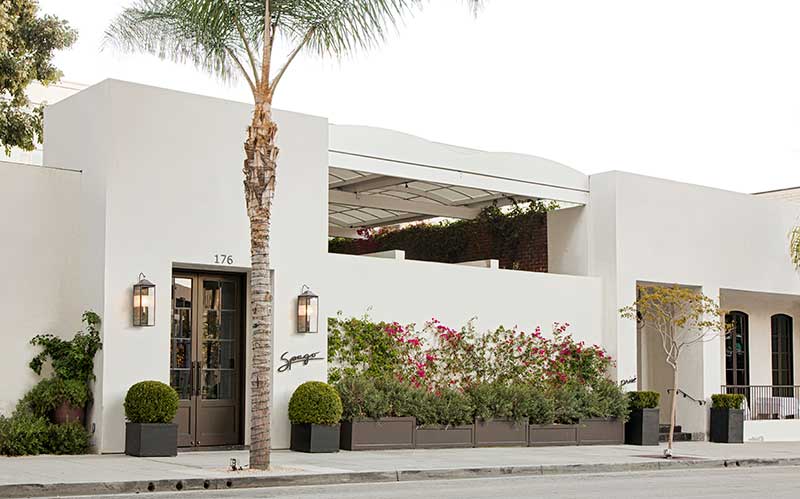 Save yourself the price of a flight to Los Angeles this summer as the celeb hangout Spago will be popping up in Mayfair, courtesy of American chef Wolfgang Puck.

Wolfgang will be temporarily transporting dishes from his Michelin-starred Californian restaurant Spago into the kitchen of his London restaurant CUT at 45 Park Lane - the steak restaurant at the Dorchester Collection's Mayfair hotel. He's bringing Spago’s chef de cuisine Tetsu Yahagi with him to serve up various dishes including:

And although there's no mention of it on the press release, we're presuming Spago's most iconic dish, the smoked salmon and caviar pizza, will also be on the menu. The pop-up is timed to coincide with Spago’s 35th anniversary.

More about the Spago pop-up