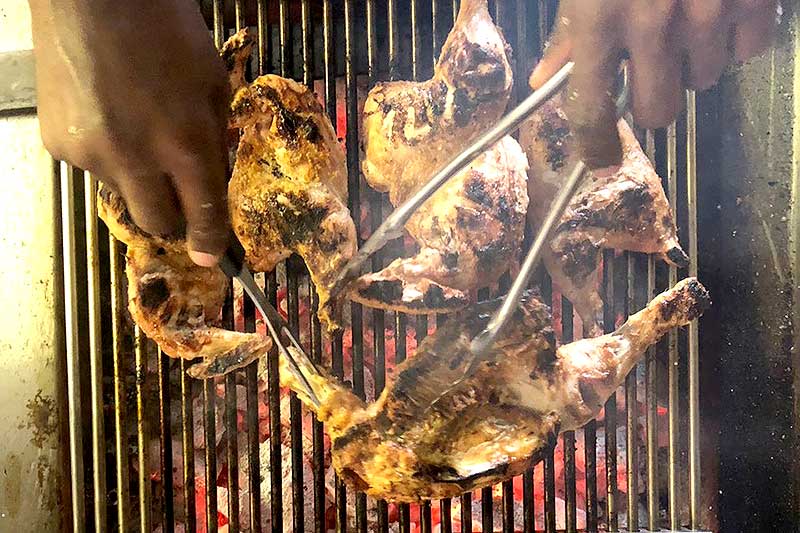 In a nutshell: Portugese piri piri chicken in Southwark

Summing it all up: Hoping to lure Londoners away from Nando's, this Algarvian restaurant will be cooking its chicken on a wood fired grill. Oh and there's also a secret bar worth checking out.

If you're a fan of Nando's and other piri piri chicken joints, then get ready for a new addition to the London dining scene that's preparing to blow your taste buds. Casa do Frango is aiming to bring proper Algarvian-style chicken frango - cooked over wood charcoal - to London. So if you've been hankering after that wonderful chicken you normally only get after a day on the beach or golf courses at Vilamoura, then this is right up your street.

Everything in the 85-seater restaurant will focus on the wood-fired grill and open plan kitchen. There'll be a a vaulted ceiling with a giant glass skylight so the dining room should be nice and bright, and there'll be a mix of communal tables and counter dining.

Alongside the chicken there'll also be dishes like Salada Montanheira - tomatoes, onions, cucumbers and peppers, octopus rice and - for vegetarians - there'll be an option to have Grilled Vegetables in Piri Piri. Obviously dessert will include Pasteis de Nata.

Alongside a range of well-known Portugese wines like vinho verde they're aiming to serve up a curated selection of the country's natural wines too. And you should keep an eye out for Casa do Frango's hidden bar. That's going to be a candlelit, more formal affair – officially opening later this year but the door will be unlocked from July, and a barman will occasionally be on hand to serve up a range of cocktails. 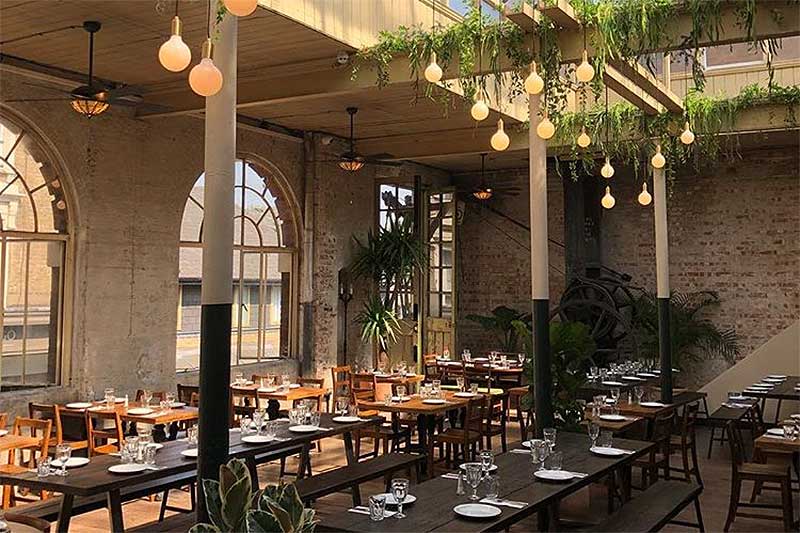 More about Casa do Frango