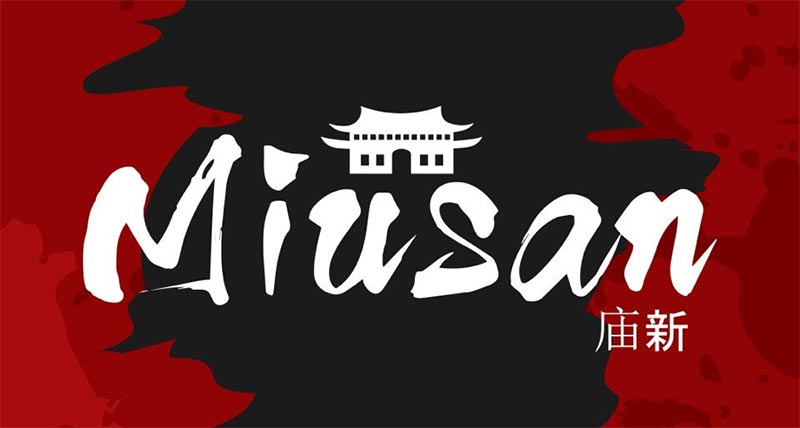 A new pan-Asian restaurant and bar is heading to Camden that is based on the 1940s opium dens of New York and Paris. It's coming from the person behind Cotton's Caribbean restaurants.

It's a three-floored affair, made up of a ground floor bar and dining area, a basement dance floor and a mezzanine area for private hire. On the menu will be: