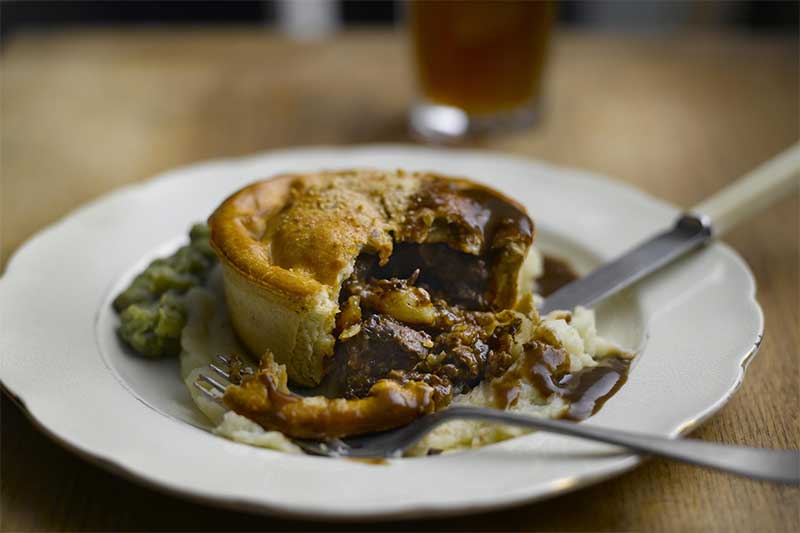 What: The Good Mixer

In a nutshell: Legendary Camden boozer gets a makeover

Summing it all up: Expect live music, top beer and plenty of pies at this iconic North London pub's revival.

Sometimes all you really want from a top evening out is a good pint of beer, a pint and some decent music. So the revival of legendary Camden boozer The Good Mixer can only be a good thing.

The pub, which was where the Oasis vs Blur feud apparently first kicked off and where Amy Winehouse would be found playing pool,  has been taken over by the team behind Old Street's Magic Roundabout and Near & Far at Peckham Levels. they're promising a proper pubby mixture of cask ales and craft beer, pies by Pieminster (including a vegan and veggie selection) and plenty of live music in addition to a well stocked jukebox. There'll even be a piano if you fancy some tunes around the old Joanna.

And if you were wondering how the pub got its unconventional name? Urban legend has it that when it was being built in the 50s, the builder accidentally left a cement mixer inside the pub which couldn't be squeezed out through the new doors so it had to be buried in the basement.

More about The Good Mixer

Where is it? 30 Inverness St, Camden Town, London NW1 7HJ