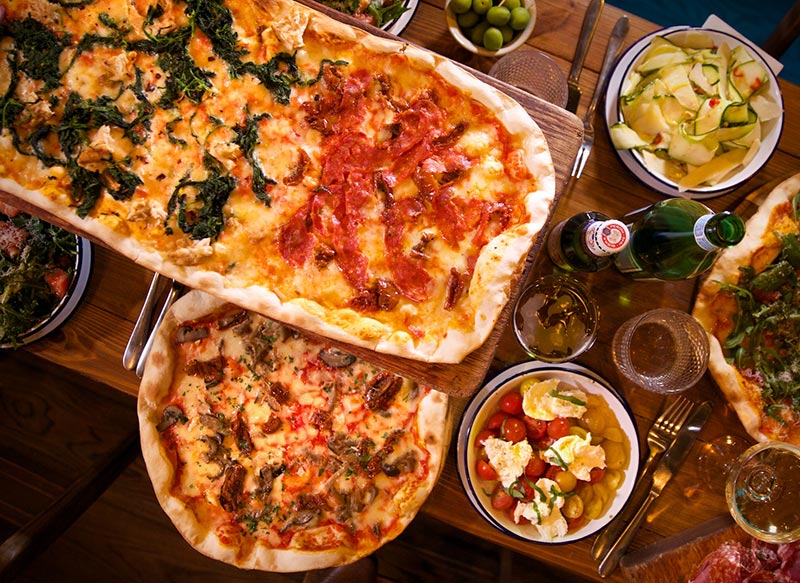 It's apparently been five whole years since Bunga Bunga opened in Battersea and they're celebrating by opening Club Bunga on the top two floors.

Obviously, given Bunga Bunga's ways, it's not going to be subtle. We're promised Statue of David drinking vessels, large Roman statues, striped beach chairs, parasols, icebox tables and a vintage changing room photobooth. The Italian flag stripes from the outside of the building (that didn't go down terribly well with the locals) will adorn the walls inside Club Bunga.

As for food and drink - they're adding a prosecco bar, with five different types and all the pizza and more from downstairs too.