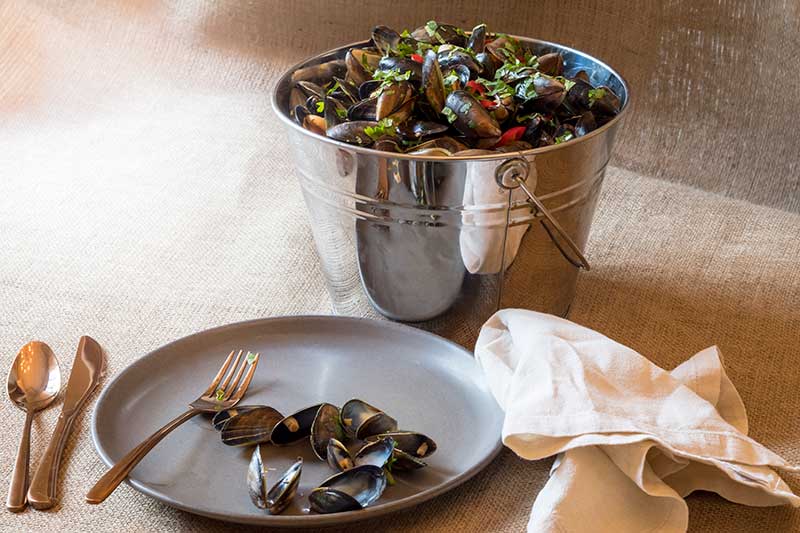 In a nutshell: Seafood shack on Westbourne Grove

Summing it all up: An ex-Gaucho team are taking over the American diner Shack on Westbourne Grove and taking it in a decidedly seaside direction with sustainable seafood served in buckets and on boards.

If you're stuck in West London this summer, no trust fund and no-one to tap up for a bed in some Riviera villa then at least you'll be able to pop along to Bucket and make like you're by the seaside. This new Westbourne Grove spot is being launched by an ex-Gaucho team and they're ALL about sustainable seafood. And buckets.

There will also be boards of grilled fish and meat served with a signature house sauce on the menu along with a crayfish burger, seafood spaghetti, salads and raw and cured seafood dishes.

If you really want to pretend like you're on the Eastern seaboard we're told the look and the feel of the place is going to be like a "weatherworn yet rustically luxurious beach club." The good news is there'll be a separate bar area where bar snacks include a must-try lobster toasty, squid ink crackers, and a fish-finger sandwich. And if you just want to grab food and go home there'll be takeaway too.