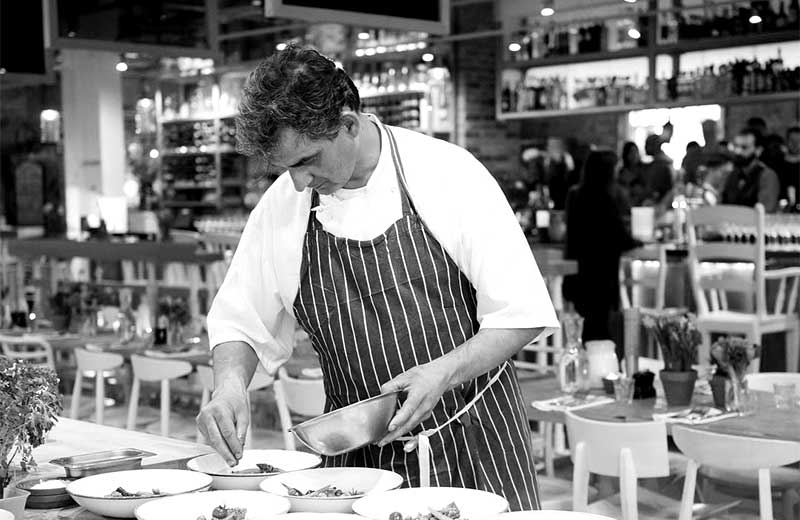 Sad news from King’s Cross today. After four successful years of bringing his Bordeaux-inspired veg-centric cooking to zone 1, Bruno Loubet’s much-loved Grain Store will close on 23 August, when he goes into retirement from full-time cooking.

Although King’s Cross is heaving with options nowadays, it was quite a different story back in 2013 when Grain Store arrived, and was something of a game changer, refocusing the light with which many of us saw veg by putting it in centre stage rather than just as a side dish. (See our mention of it, in the TedX talk that we gave earlier this year).

It’s not all bad news though; for jetset fans, the other Grain Store, based in Gatwick, will continue to serve up its Power Breakfasts and Vietnamese vermicelli, with Bruno in the background in a non-full time cooking role.

We’ll be sad to see Bruno go, but of course wish him all the very best.