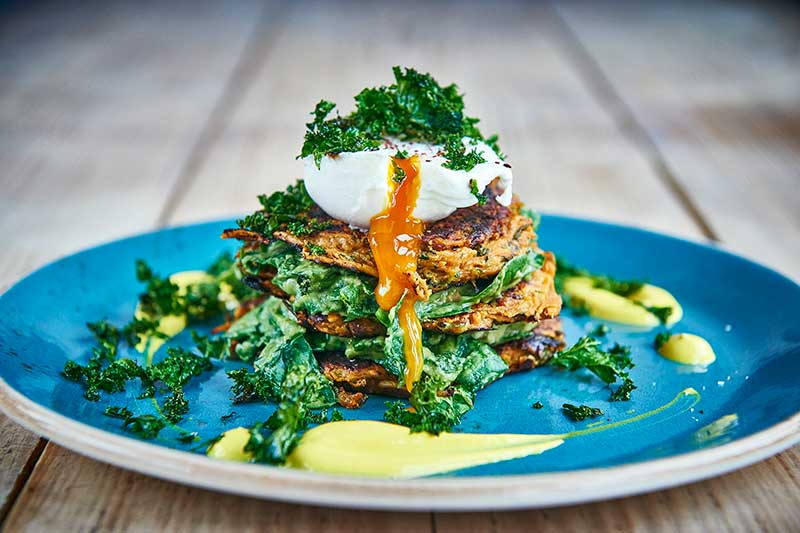 In a nutshell: Balham's banging brunch merchants head for Islington

Summing it all up: Having built up a loyal following in Balham for their combo of top brunches, Brother Marcus are hoping that formula together with a new menu of Mediterranean small plates and cocktails does equally well in North London.

Down in Balham, Brother Marcus has made quite a name for itself in the competitive brunch stakes, picking up a Time Out Love London Award for 2018 while they were about it. Now the team are about to hit up North London with a much bigger restaurant.

The new Islington branch, on Camden Passage (where Elk in the Woods was), will still serve up brunch. But they're also taking the opportunity to launch a new evening menu covering Mediterranean inspired small plates with a particularly Cretan focus.

Anyone hoping for veggie or vegan offerings will be chuffed by the variety on offer there - how about chargrilled aubergine with mint, chilli, lemon zest tahini and pomegranate seeds or maybe stuffed courgette flower with lemon, thyme, goats curd and pine nut piperade?

But it's not all greens - for carnivores they're promising cracked pork belly with a Metaxa and date glaze with apple labneh and walnuts.

N1 residents who, let's be honest probably haven't crossed town to try the Balham offering, will now be able to try their much-vaunted brunch dishes including the Step Sister, sweet potato, courgette and feta fritters with mashed avocado and spinach, crispy kale and a turmeric yoghurt topped with a poached egg.

In the evening they'll be shaking up a range of cocktails like Balkan Whip (rye whiskey, ouzo, red apple and egg white) and Smoke and Honey (mezcal, lime and Greek honey water) and there'll also be a wine list with plenty of Greek wines on offer too. And if you're looking for somewhere to bring a group there's going to be a semi-private dining room that seats 12. 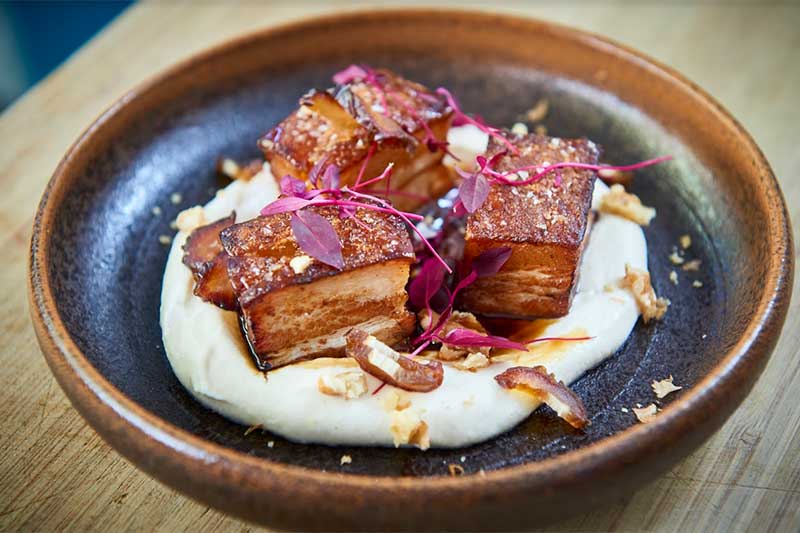