Bronte restaurant comes to the Strand with a Tom Dixon design 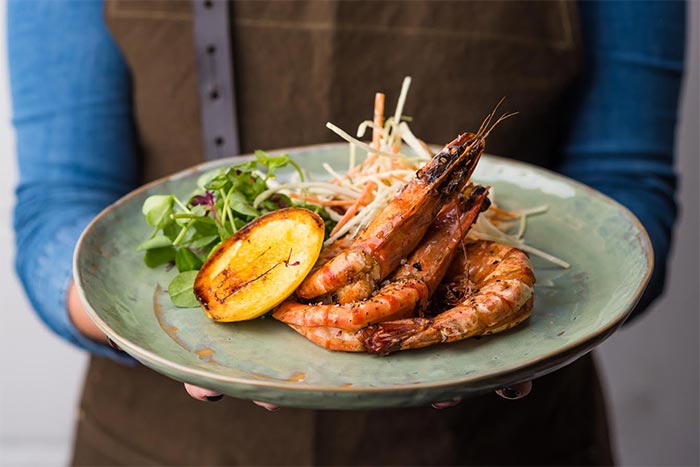 There's a new restaurant coming to The Strand, and it's taking over the space once held by The Strand Dining Rooms.

Bronte (the name is a nod to the nearby Lord Nelson, the first Duke Of Bronte) is coming with a Pacific/Antipodean style menu that's created by Andrew Lassetter and delivered by head chef Jonathan Villar. He previously worked under Peter Gordon (best known for the 15-year-old Providores). It'll be open all day - and some of the things to expect from the menus are:

As for the place itself, it's being designed by Tom Dixon (who has been behind the design of Craft and Sea Containers) and they're saying the design will feature "collector’s items" that hint back to the inspiration behind the name of the restaurant. Private diners can have the mezzanine to themselves and they'll also have some outside seating.