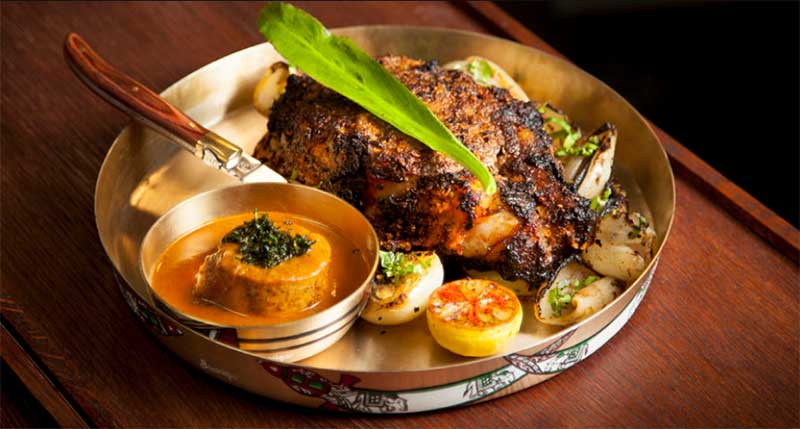 In a nutshell: Barbecued Indian food from the Gymkhana folks

Summing it all up: Charred, smoked and grilled is the name of the game at Brigadiers, which will be cooking up all manner of kebabs, chops, tikka and feasting options for hungry City sorts at the Bloomberg Arcade. And alongside that, an ever-changing selection of beer, cocktails and whisky - including a whisky vending machine!

If you love Gymkhana and Hoppers, then you'll be very pleased that the same team behind them is opening a brand new Indian barbecue restaurant in the City's food and drink hotspot Bloomberg Arcade. One of the biggest openings in an already glittering line-up at the arcade, Brigadiers will focus on Indian barbecue, with an equally big nod to beer and whisky, and is inspired by the army mess bars of India. 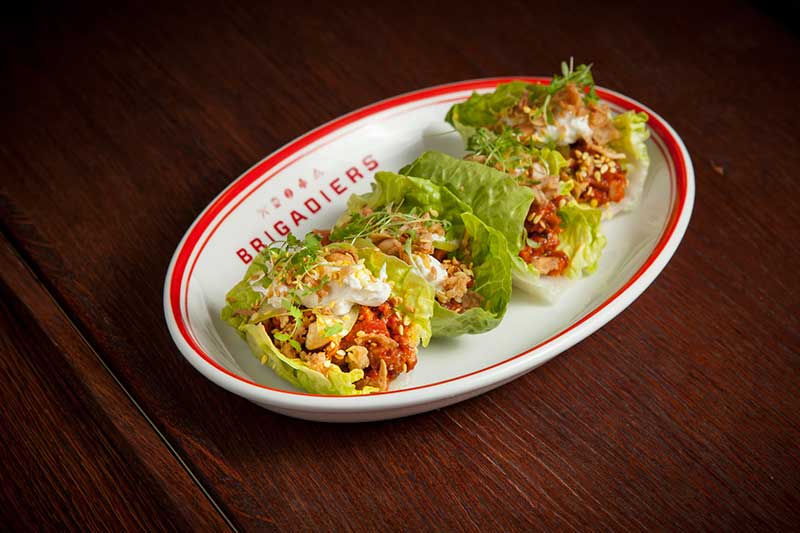 Here's what we know about the new opening...

The food is all about Barbecue - and they'll be using tandoors, charcoal grills, rotisseries, wood ovens and classic Indian smokers to produce it. The various parts of the menu include: Beer Snacks, Nuts and Crisps, Chotta Chatpata (translated as fiery small plates) Eggs, Paratha Rolls, Bun Kebabs and Paos. And we can expect:

But that's not all - more sections include the Mixed Grill, and On the Bone cuts. From those sections will be:

Plus there will be feasting menus. The "Whole Suckling Lamb Biryani" sounds particularly amazing.

The place itself is split into a number of rooms. There's the bar and restaurant Blighters, with booths, a big central bar and sports screens, as well as the attached dining room. Part of this is also The Tap Room and The Pot Luck Room. Then there's the big central area of Brigadiers - the Pool Room which, as you might have guessed, has a pool table at the centre of it. On top of all that, there are private dining spaces The Kukri Room and The Bidi Room. AND there's a terrace for warmer weather. 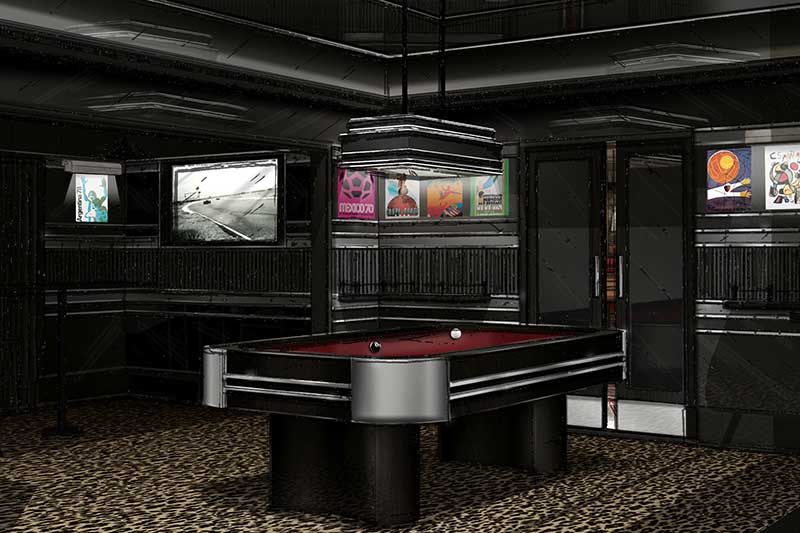 There will be a whisky vending machine, which sounds just highly dangerous. That's in the Pool Room and includes Johnny Walker whiskies which you can pair with bottles sodas - like Johnnie Walker Black Label with Banana + Curry Leaf Soda. Lots more whisky will be available at the bar - with the "Whisk(e)y flavour map".

And even more cocktails on tap. So there will be Nitro Espresso Martini, apparently "served like a milky stout" or a Handpulled Buffalo Trace Old Fashioned. You can expect more cocktails and champagne fountains and punches on top of that. Promised for the drinks list are:

And finally - as it's billed as a drinking tavern - of course, there will be beer.  There will be a monthly ever-changing list of draught beers (served in Schooners - aka 2/3 pints). And they'll have their own beer too - that's "4th Rifles - a tropical citrus-led session pale ale" brewed in collaboration with Thornbridge Brewery. 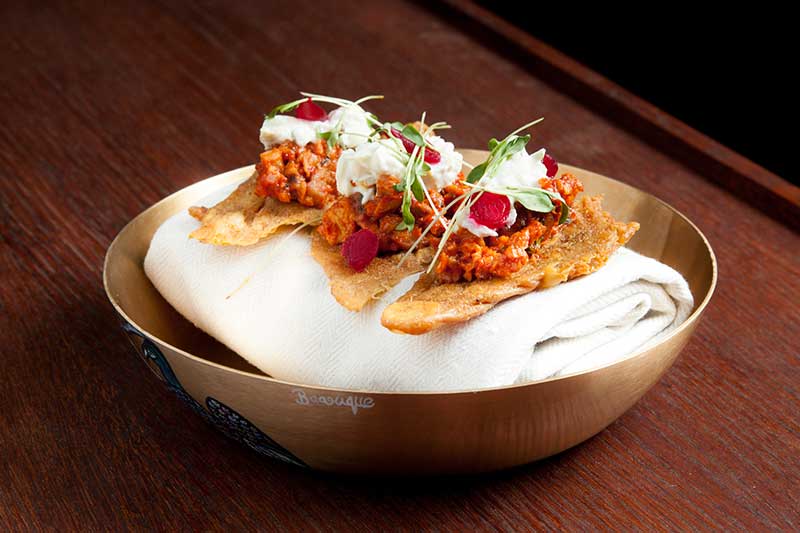 Where is it? Bloomberg Arcade, 3 Queen Street, London, EC4N 8BN