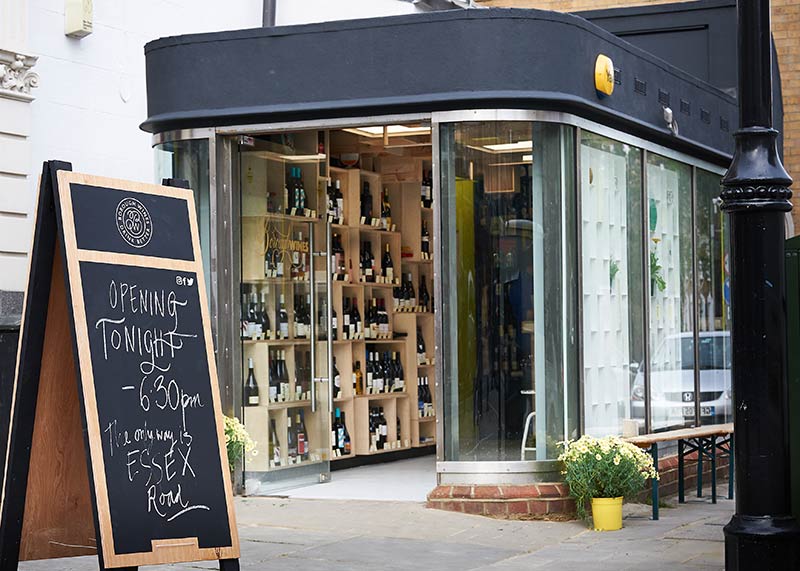 The chef from Dalston’s A Little Of What You Fancy is the latest to step into the residency role at Borough Wines & Beers downstairs brewery.

Elaine Chalmers, along with her long-term associate chef Pete Le Faucheur will be setting up Elaine & Pete’s Dining Room in Brewery Below.

It’ll be a seasonal, regularly changing menu with some intriguing ingredient combinations, like artichoke croquettes with hazelnut rouille, skate wing with brown crab butter, and fig, tahini, meringue. You can go for either a two or three-course menu (£25/35), with optional drinks pairing as selected by the owner of Borough Wine & Beers. Plus, closer to December we’ve been promised a Christmas menu, which will set you back £40.

The move to the residency’s in part inspired by the memory of when Elaine brought A Little Of What You Fancy to Dalston.

“This is what we tried to do when we were the first restaurant to open in a part of Dalston that subsequently became fashionable and, in the end, priced small businesses like mine out of the area,” said Elaine. “It’s really gratifying to be able to continue the concept of in such an inspiring new space.