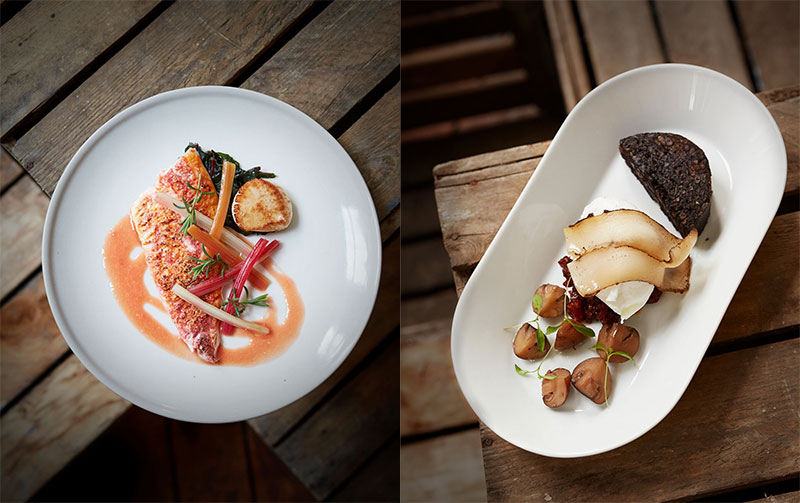 In a nutshell: Borough Market opens a pop-up, which will only use produce and chefs from the Market.

Summing it all up: For two months, Borough Plates will be popping up in the Market. There’ll be chefs from the Market on rotation, who’ll be cooking with produce exclusively sourced from the Market’s vendors.

Borough Market, home to many of south London’s finest food market stalls and restaurants, is to launch its own pop-up called Borough Plates, cooking only with ingredients sourced from the market itself.

Each week, a chef from one of the Market’s restaurants will be temporarily relocated to the Plates kitchen, where they’ll collaborate with the market traders to create a weekly changing menu with very local produce . Dishes on offer will be thoroughly seasonal, and give you the chance to try the offerings of the Market in one convenient place. There’ll be lots on offer, and prices are reasonable, ranging from £6-16 in price (not too far off what you could usually expect to pay for a Borough Market haul in the first place.)

Some of the dishes include:

Sussex Fish, Hook and Son , and Mons Cheesemongers will be among the suppliers.

Where is it? 1 Cathedral Street, London, SE1 9AL

When does it open? January 17