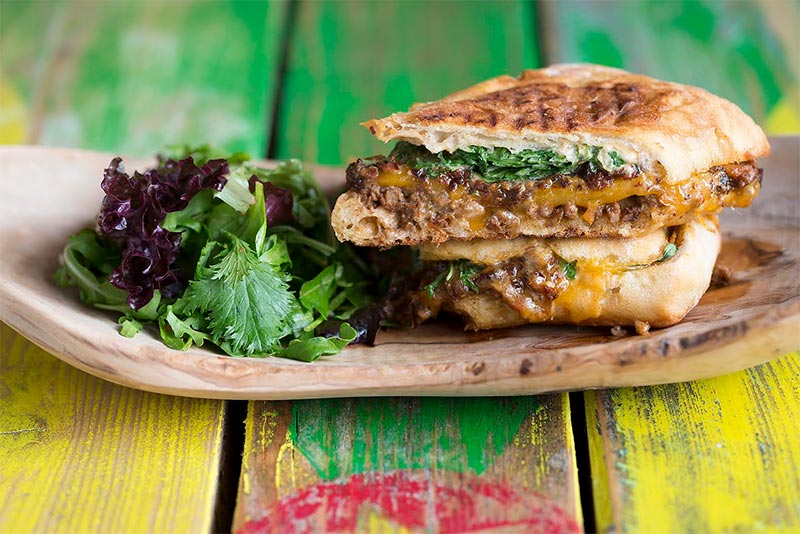 Boom Burger have been meaning to open in Brixton for some time - and now they're finally settling down with the Boom Shack. It's the latest venture from the founder of the original burger joint on Portobello Road, Joshua De Lisser.

The main part of Boom Shack is the cocktail bar, with the focus is more firmly on the Caribbean-influenced drinks menu. At breakfast, there’ll be tangy juice blends with plenty of tropical flavours like the Papaya Don’t Preach with papaya, lime, apple and ginger. Or in the evening, try a cocktails like the Montego Breeze with vodka, pineapple and ginger apple, and classic Jamaican Punch with rum.

As for food, there are both the morning and evening menus, which comprise mainly of sandwiches served on ciabatta or brioche. For breakfast, there’ll be a bacon, egg and cheese, or avocado and scrambled eggs, both on offer for £7. After that, there’ll be spicier things on offer, like the Boom Cubano with slow-cooked pork and hot peppers or the Boom Sarnie with Scotch bonnet chilli beef and bacon jam, both for £8. You’ll be able to eat in, or take away.