Bonnie Gull to open up their second seafood shack in Soho 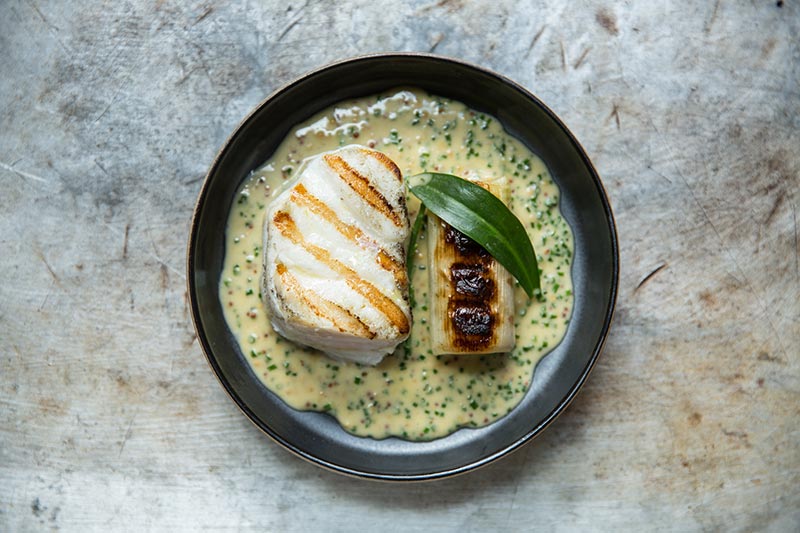 If you like your seafood a bit more interesting than your bog standard cod and chips, then you may have come across the Bonnie Gull Seafood Shack, who’ve been enjoying a rather popular five years at their Fitzrovia home. Now they’ll be bringing their ‘Squid Toast’ with ink aioli and ember-cooked mussels to a new, second branch in Soho.

You should only eat oysters in the months with an ‘R’ in them, as the saying goes, so December’s as good a time as any for Bonnie Gull to introduce Bateman Street to their Oyster selection from Dorset Rock, Achill Rock and Porthilly Rock.

For mains, try the charcoal grilled monkfish cheek with duck heart skewer with nduja mayo, the Dorset crab with celeriac, apple and grapefruit, or the whipped salt cod brandade with confit duck and yolk. Much of it will be served directly from the grill behind the counter, and it’s expected to cost around £30 per head.

There’ll also be a new wine list to complement the menu, which will change to highlight small producers. And more importantly, the Bonnie Mary - their take on a Bloody Mary - will come topped with a fresh oyster.

It’ll be the same, small sharing plate vibe as their original branch, although with no reservations and covers limited to just 23, you’ll have to be lucky to land a perch on a stool, let alone a table. Although, we have heard that those who do manage to get a seat will be able to order bespoke off-menu dishes, so long as they know what to ask for...