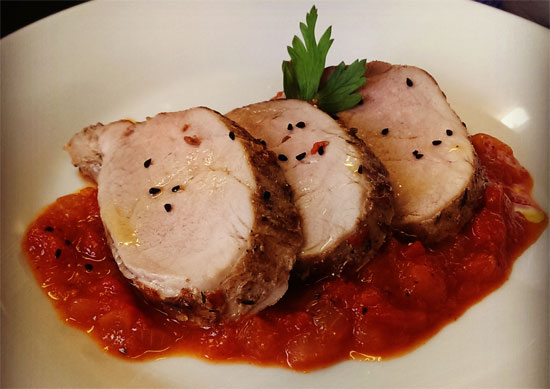 Previously seen at Kerb, another street food vendor is setting up inside for December, as Bocaface runs a series of Spanish supperclubs with Black Vanilla in Greenwich throughout December.

They'll have a special five course menu which will combine some of the spanish dishes Bocaface is known for alongside new dishes and something from Black Vanilla themselves. The menu is:

It's running for the next three Thursdays at Black Vanilla, 5 College Approach, London SE10 9HY and you can book tickets here.