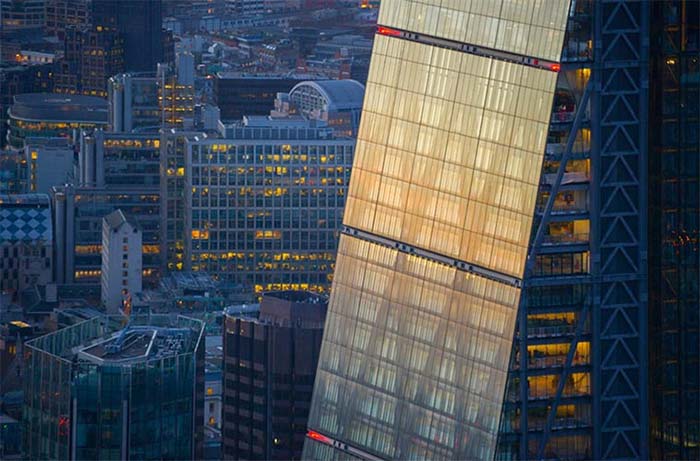 It's actually pretty amazing that Bob Bob Ricard hadn't expanded to the city before now, but details have been revealed  for their plans to open Bob Bob Cité in one of the City's most recognisable new skyscrapers (albeit on a lower floor). And as to be expected from the company that brought us the "press for champagne" button, much luxury is planned for the sibling spot.

So yes, it all sounds VERY luxe - but they're also striving to attract a broad crowd, just as the original BBR does. "The restaurant will break new ground in both design and culinary offering, "said owner Leonid Shutov in a press release put out today by the developers, "and will deliver an interior that is both urban and contemporary.”

Bob Bob Cité opens at 122 Leadenhall Street in May 2018. For more from Bob Bob Cité, follow them on Twitter @bobbobcite