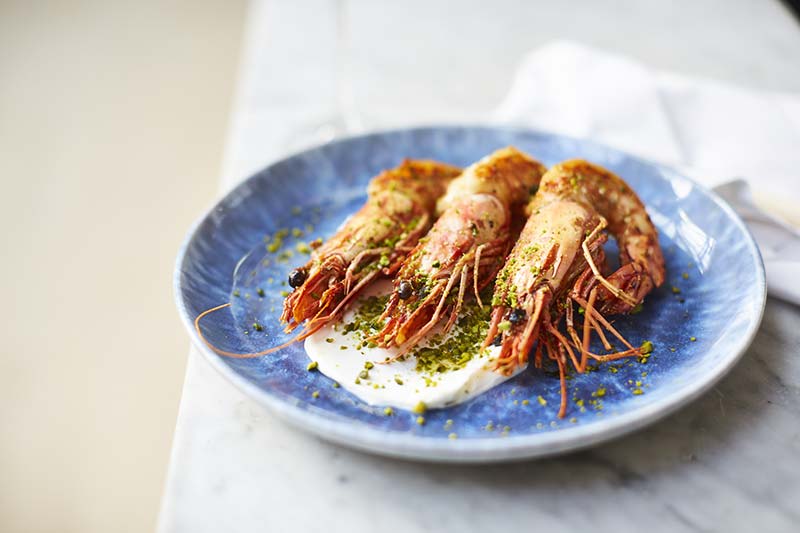 In a nutshell: 20-year-old Bluebird flies to White City

Summing it all up: Bluebird has been a big hit on the King's Road for 20 years and now they're looking to finally open elsewhere. The first new Bluebird will be in the former home of the BBC in White City.

The West London dining scene is hotting up with news of another big opening at Television Centre, the former home of the BBC in White City, West London. Bluebird, which has had a home on the Kings Road for 20 years now, is branching out with a second restaurant at the centre.

It's the first of a planned expansion of Bluebird cafes and will open at the end of this year. The new 5,000 square foot site in White City will include a café, bar, deli and an outdoor terrace. For the look and feel, expect a mix of 1960s styling with "modern Bluebird Chelsea glamour".

Executive Chef Simon Gregory is in charge of the modern European menu which will include:

"we think the exciting new development of Television Centre in White City is a great location to start what I hope will become a significant expansion of Bluebird Cafes in the next few years," said Des Gunewardena, Chairman and CEO of D&D which owns Bluebird. 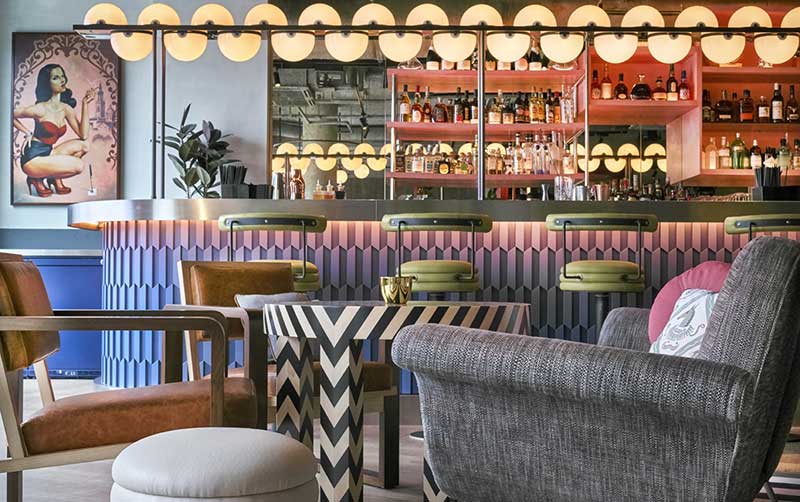