From more bleeding burgers to the return of Rita's we bring you all the news that was fit to print (but we just didn't get around to covering elsewhere this week)... 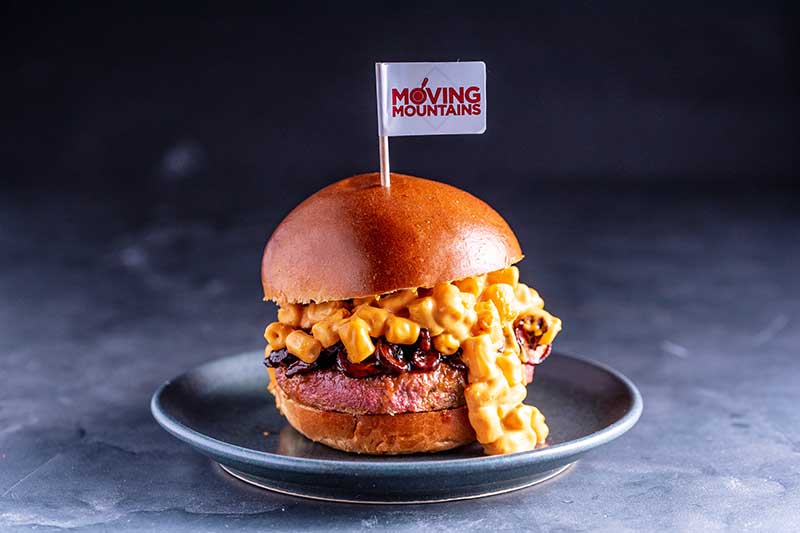 Bleeding vegan burgers aren't new in London, but Dirty Bones are making a song and dance about the fact that their Moving Mountains burger will be the first to be served in a non-vegetarian restaurant. The ‘Vegan Mac Daddy’ features a Moving Mountains plant-based meat B12 patty topped with vegan mac & cashew ‘cheese’, smoky mushroom ‘short rib’ and espresso-spiked BBQ sauce on a soft bun (£12). Try it on launch day - Friday 1 June - and there'll be 50% off at all five Dirty Bones sites. 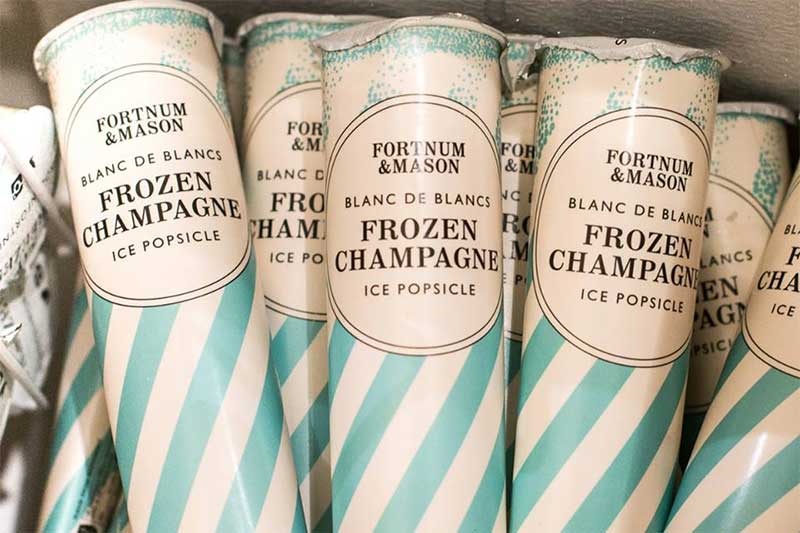 Because drinking champagne in a flute is SO last summer. As the temperature climbs upwards again head to Fortnums where their Champagne Pops are back. Each one of the Blanc de Blanc popsicles features a whole glass of Fortnum’s signature champagne. And this year they're also doing a Kir Royale version and a limited edition one featuring Fortnum’s Rosé champagne. They're £2.95 and only in the Piccadilly store. 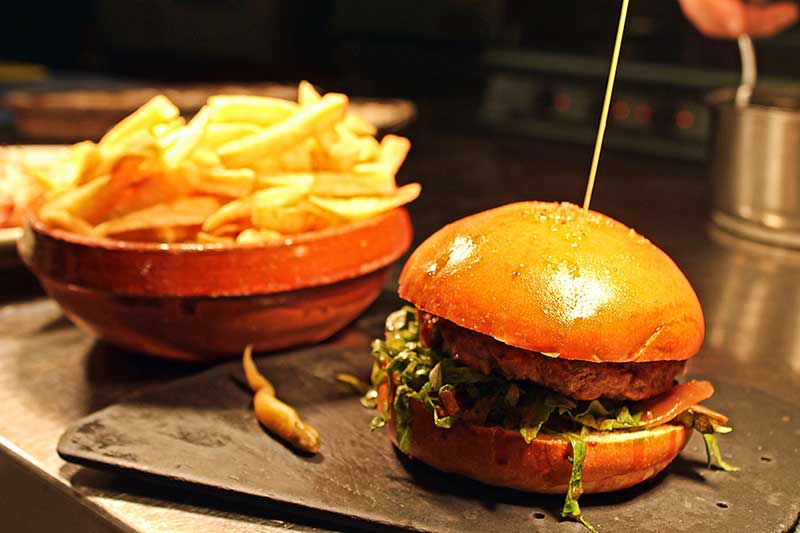 Workers in the Smithfield area should make a note that Comptoir Gascon has a nice little lunchtime takeaway going on. For £10 you can pick from any one of four burgers - a rib of beef burger with choucroute and emmental, a prawn & cod burger and a lamb & goats cheese burger AND their famous duck confit burger - with chips to take away. 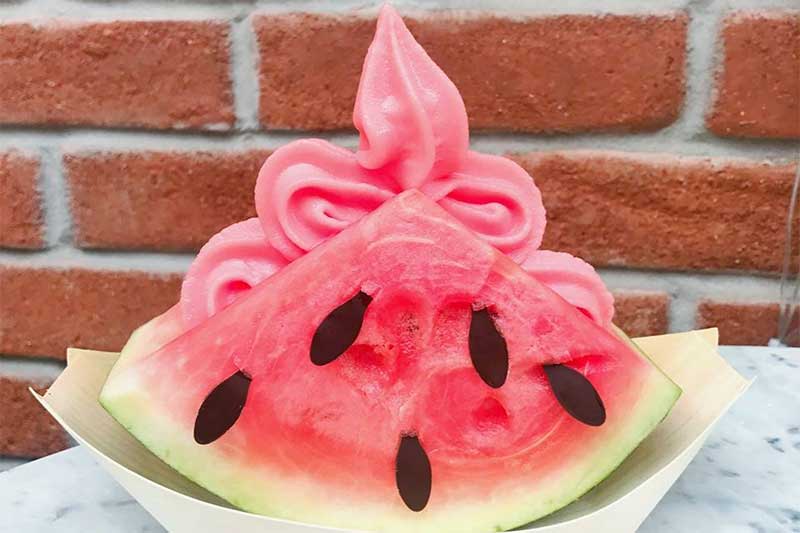 Not only is the Dominique Ansel Bakery in Belgravia positively festooned with flowers for Belgravia in Bloom at the moment, but they're also knocking it out of the park with their Insta-friendly desserts. Behold the What-a-Melon Soft Serve which launches today at 11am. Made from ripe watermelon filled with their watermelon soft serve ice cream and topped with hand-made dark chocolate “seeds” it's £6.50 to take-away or £7.80 eat in. 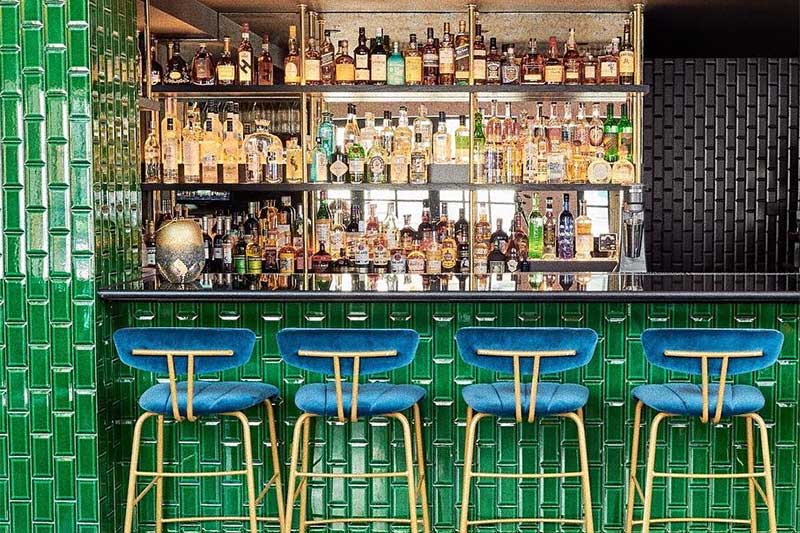 There's always room for a new bar in Shoreditch, so we reckon The Green Room, which has just opened at The Curtain hotel will do well, not least because Jenny Willing, who previously opened Dandelyan Bar, is in charge. Drinks will feature East London Liquor Company Rum, Land Chocolate, London Turmeric Honey and E5 Bakery sourdough as cocktail ingredients. Us? We fancy trying the Rough Trade, a tiki-style drink with a Bangladeshi twist. 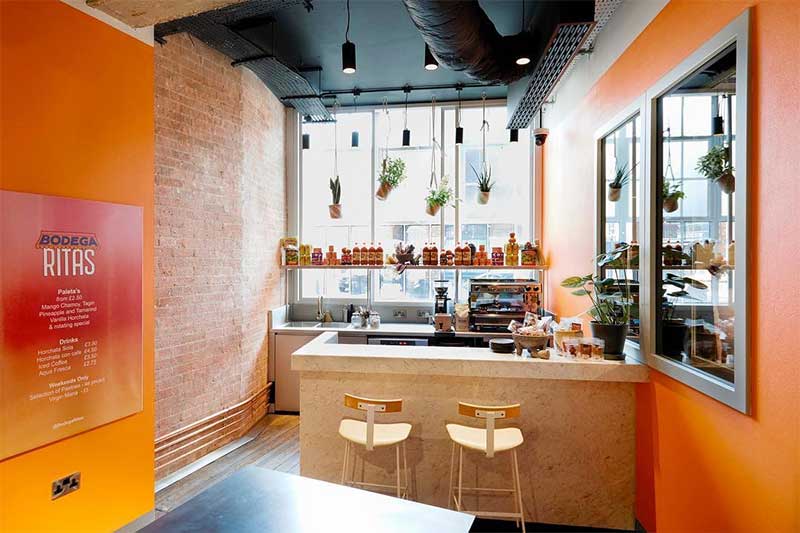 We were so sad to see Rita's close, so the news that they're back in a new guise has cheered us immensely. Bodega Rita's can be found in the Browns East Fashion and Lifestyle store in Shoreditch and it's going to be there right through summer. They'll serve up homemade paletas (fresh fruit ice lollies) alongside iced drinks such as date-sweetened horchata and at weekends, they'll tie in with Pophams and yes, the maple bacon croissant will be on offer. You'll also be able to buy Mexican groceries and homewares.