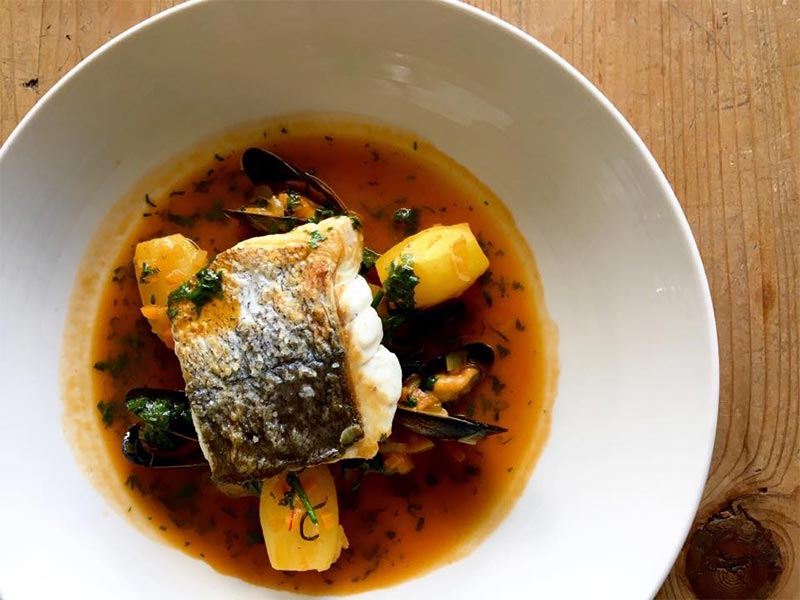 Yet more pop ups are coming to Islington; this time it’s Sunday roasts and French bistro fare, which will be landing in The Charles Lamb courtesy of Mirey’s.

The pop up, which previously ran for two months in Caledonian Road’s The Cuckoo N1, will be offering a tidy French-inspired menu to diners around Angel, with starters priced at around £6-9 and mains for £13-15. The menu is set to change every month, but some of the dishes you can expect include:

Plus for dessert, there’s a few handsome choices, including profiteroles with passion fruit cream and chocolate sauce, and glazed lemon tart.

Bistro Mirey is the result of a partnership between French Gerald Mirey and Japanese Ko Ito, who’ve teamed up to cook French cuisine using local ingredients, with the occasional global influence. "We're aiming to make The Charles Lamb the best local pub and bistro (and the best Sunday roast destination) in Angel," they said.

They’ll be serving their bistro fare six days a week from Tuesdays to Sundays, with roasts on offer on Sundays until 9pm.