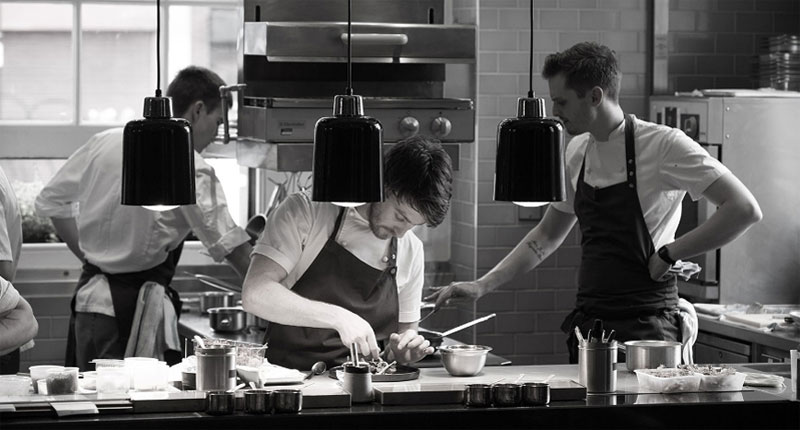 Twice a year the AA awards rosettes to the best restaurants in the country and the first set of awards for 2017 have just been released. London has four new restaurants on the list, two East London places and two more formal spots in Knightsbridge and Mayfair.

Anglo, Farringdon
Céleste at The Lanesborough
The Square

It's particularly good news for one out-of-town restaurant. Michael Wignall's restaurant at Gidleigh Park picks up the full score of five AA Rosettes making it one of the now 13 UK restaurants "where the cooking compares with the best in the world and exhibit breath taking culinary skills and set the standards to which other aspire to and yet few achieve."