Ben and Jerry's is popping up in Soho for the Summer 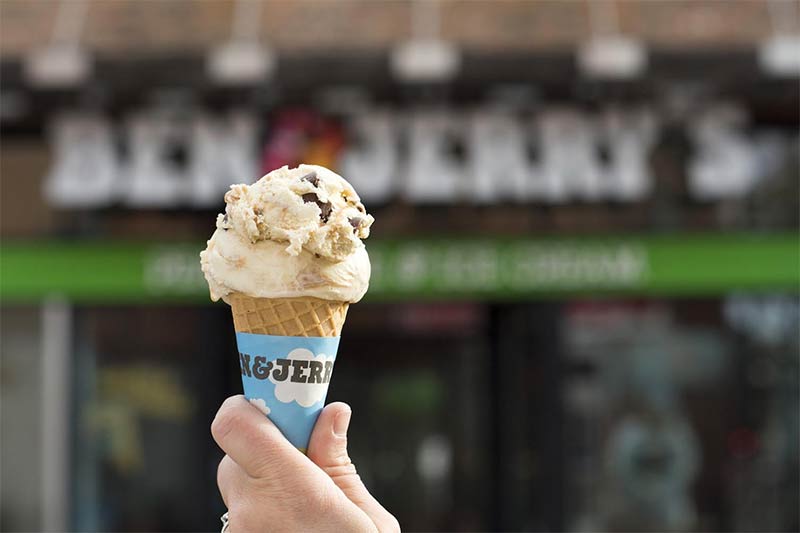 Ben and Jerry's are setting up shop in Soho for the summer with their Summer in Soho ice cream shop and they're celebrating the only way they know how - by giving away free ice cream. Because, let's face it, who DOESN'T like free ice cream.

So if you want to grab a scoop (they think they'll be giving away more than 2000) then head down there on Thursday. And you can even try one of their new flavours like Sweetest Peace (raspberry cheesecake ice cream with chocolate peace signs and ampersand chunks) or Double Caramel Brownie (caramel ice cream with chocolate brownies and a salted caramel swirl).