All the news that was fit to print (but we just didn't get around to covering this week)... 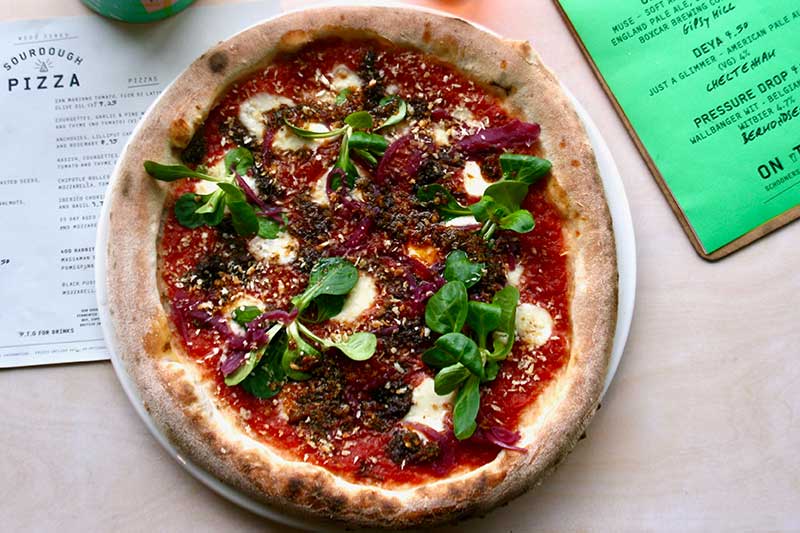 Beef shin pizza? Go on then

Starting today Four Hundred Rabbits are collaborating with Up In My Grill, coming up with a pizza inspired by the streetfood trader’s much-loved British beef shin nuggets. Running all month at their restaurants in Nunhead and Crystal Palace, the sourdough pizza will featuree braised beef shin, anchovy breadcrumbs, Up In My Grill’s spicy red chimichurri and Malbec onions, lamb’s lettuce, San Marzano DOP tomatoes and Fior di Latte mozzarella. Swoon. 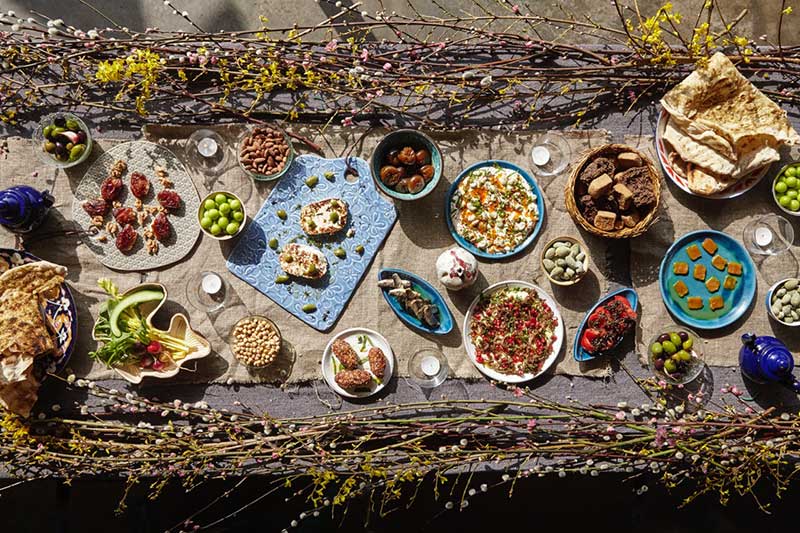 The folk behind Moro and Morito, Sam and Sam Clark are launching a new catering company, Casa Moro, this summer. As part of that they'll be opening a private dining space in Hackney Wick East come May. Sounds like a top spot for a summer party with a large outdoor terrace overlooking the canal and space inside to seat up to 50 people. 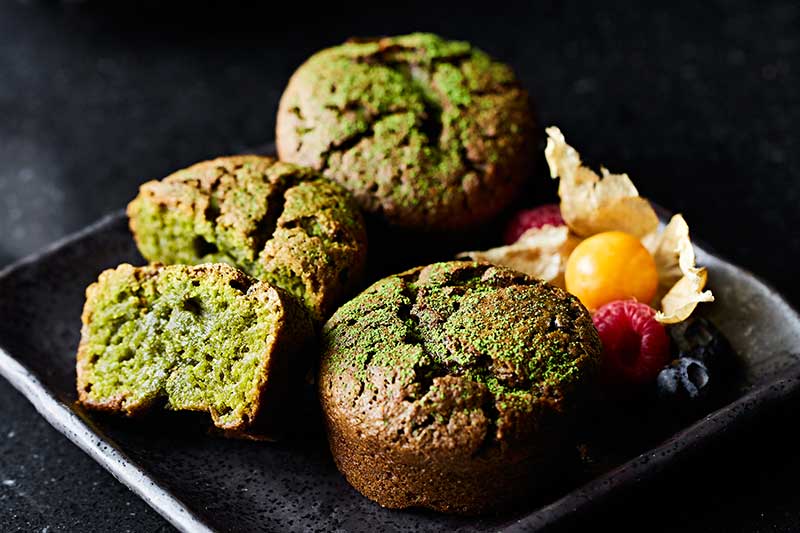 If you haven't already tried out Nobu Shoreditch then maybe the launch of their new cafe will entice you. They've reworked the lobby to serve up (pay attention coffee nerds) Kinto Hand Brew Japanese filter coffee, matcha patisserie and bites like Wagyu Sliders and Korobuta Pork Belly Tonkatsu Sando. 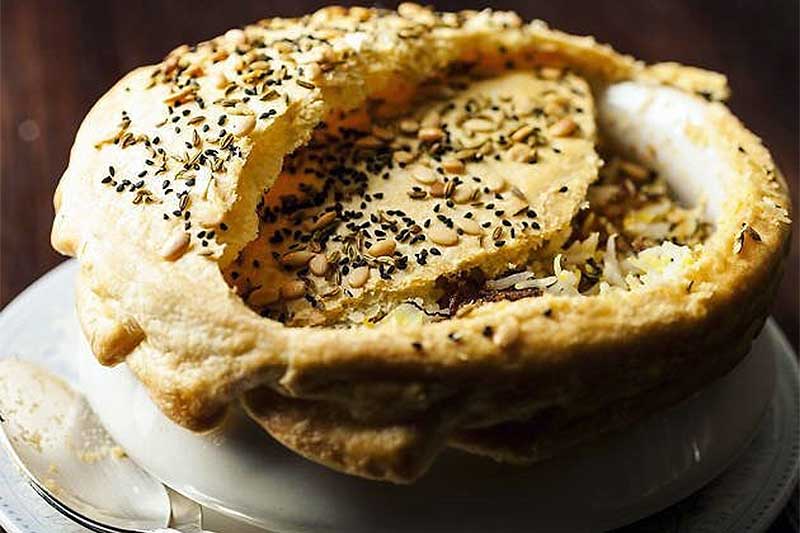 Shame that Oprah Winfrey just missed out on a new partnership between Mayfair's Michelin-starred restaurant Gymkhana and top flight wine suppliers Berry Bros. From next week they'll be offering two flights of wine selections, including a prestige option, to be paired with Gymkhana’s tasting and hunter menus. So you might find Wild Muntjac Biryani and Pork Cheek Vindaloo paired with Vall Por, Sangenís I Vaqué, and Hambledon Vineyards Premiere Cuvée. 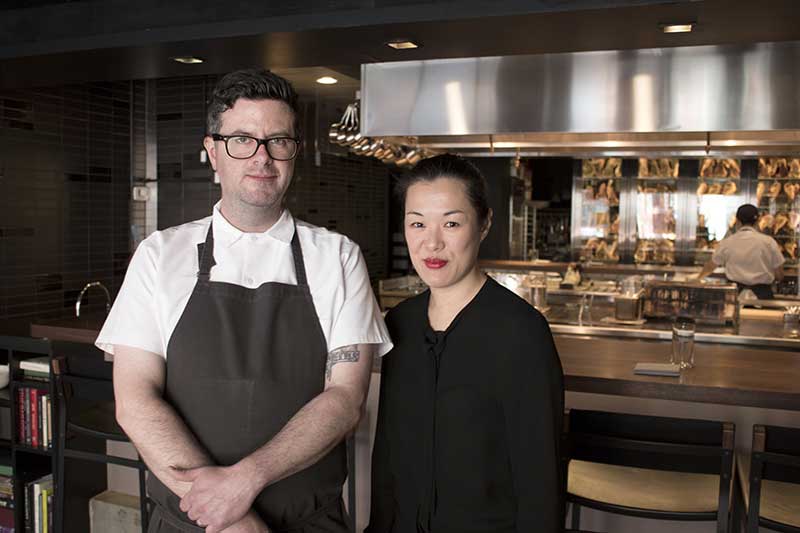 If you were ever thinking of getting a new credit card, then you might think about it for the upcoming Guest Series at Lyle's. They're bringing over Sean Gray and Su Wong Ruiz of Momofuku Ko in NYC for two dinners and you'll want to go to this. The dinner is £77 and priority tickets are going on sale via Mastercard Priceless Cities on Monday 16th April at 4pm (hence the credit card bit). 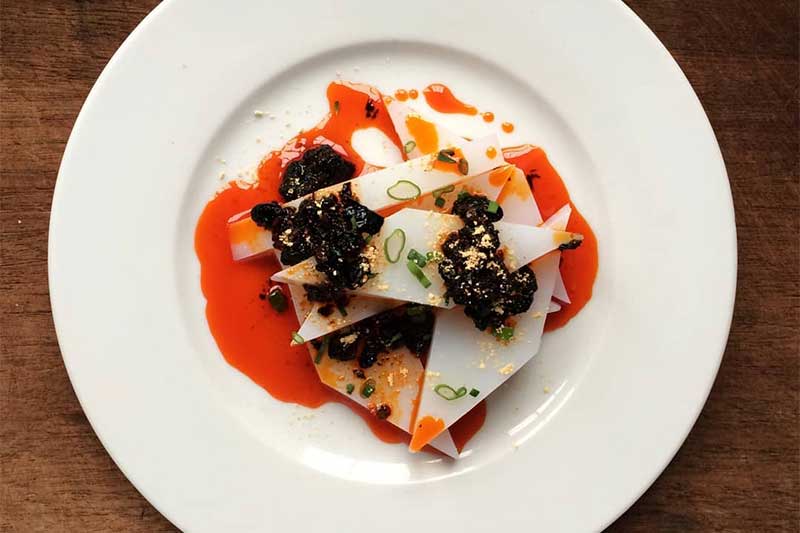 What do you mean you haven't had vegan Sichuan? What kind of plant-loving foodie are you? Fix that with a visit to London’s first vegan Sichuan pop-up, V. Sichuan which is now at Dalston's natural wine taproom, Weino BIB for the next three weeks. They're serving up a range of classic dishes from the Sichuan region of China – all 100% plant-based. Dish we're most intrigued by? The pearlescent liangfen, a jelly made from mung bean starch.