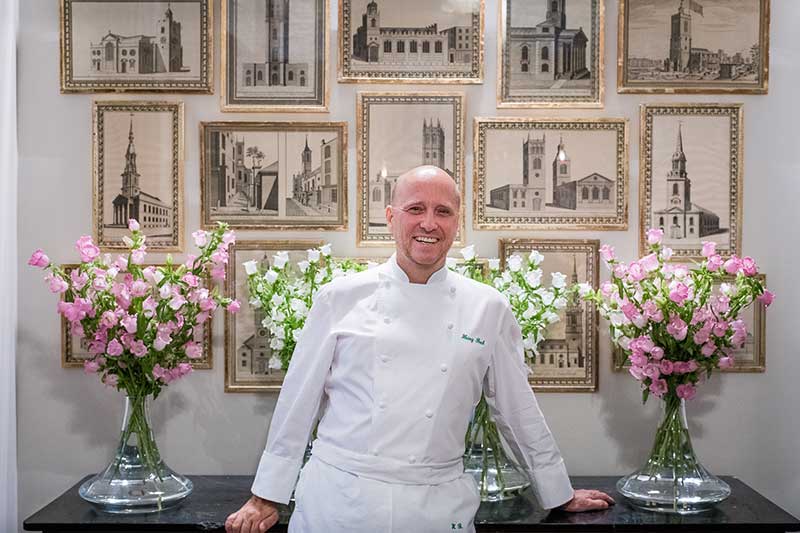 What: Beck at Brown's

In a nutshell: Heinz Beck does casual in Mayfair

Summing it all up: He may have a three Michelin-starred restaurant in Rome, but chef Heinz Beck's plans for his new Mayfair restaurant at Brown's Hotel are more casual - with British produce supplying the additional wow factor.

Nestling in the heart of Mayfair, Brown's Hotel may be associated with quintessential British elegance, but right now it's getting an injection of Italian flair when it comes to the food and drink offering.

Hard on the heels of the announcement that the bar was being made over by cocktail maestro Salvatore Calabrese, we now know that Michelin-starred chef Heinz Beck will be turning the restaurant that used to be run by Mark Hix into Beck at Brown's. This was pretty much anticipated when Beck did a popup there in the six week run-up to Christmas.

But if you're thinking this will be an ultra luxe, spendy spot for hedge funders alone then think again. We're told that Beck will be serving up a much more casual dining menu. If you look at the chef's Roman restaurants, it's probably more like Attimi his recently-opened more laid back spot in Fiumicino airport rather than the three Michelin-starred La Pergola. And the restaurant will have its own separate entrance from Albemarle Street.

The dishes will take inspiration from all parts of Italy, but what he'll also be doing is using British produce - so expect to find Norfolk chicken and Rhug Estate lamb on the menu too

Dishes we've been told to expect are:

And while there'll be a combo of Italian and British cheeses on the cheeseboard, desserts will also include tiramisu affogato and Sorrento lemon cheesecake.

If you fancy popping in just to get a flavour of the restaurant, make sure you try the aperitivo section when they'll serve up dishes like crostini burro e alici and carciofi alla Giudia with a drink. 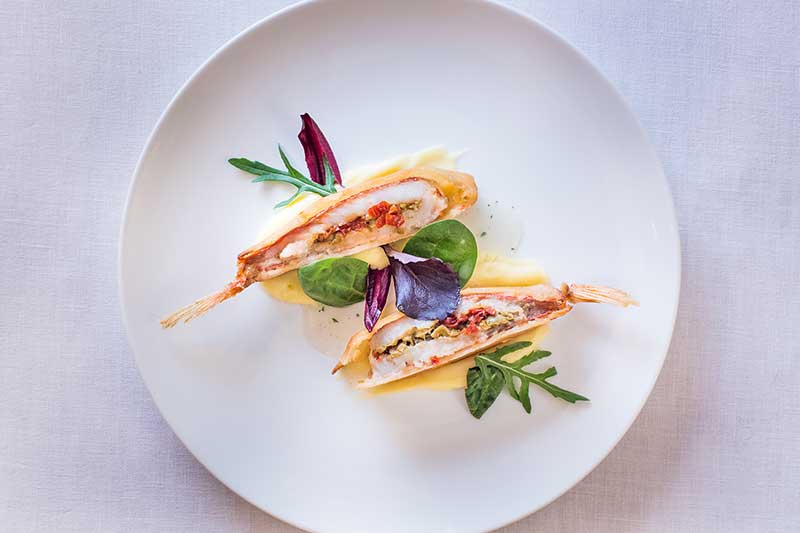 More about Beck at Brown's

Where is it? Brown’s Hotel, Albemarle Street, London W1S 4BP