Bea Vo is bringing Butterscotch to Marylebone (and afternoon tea too) 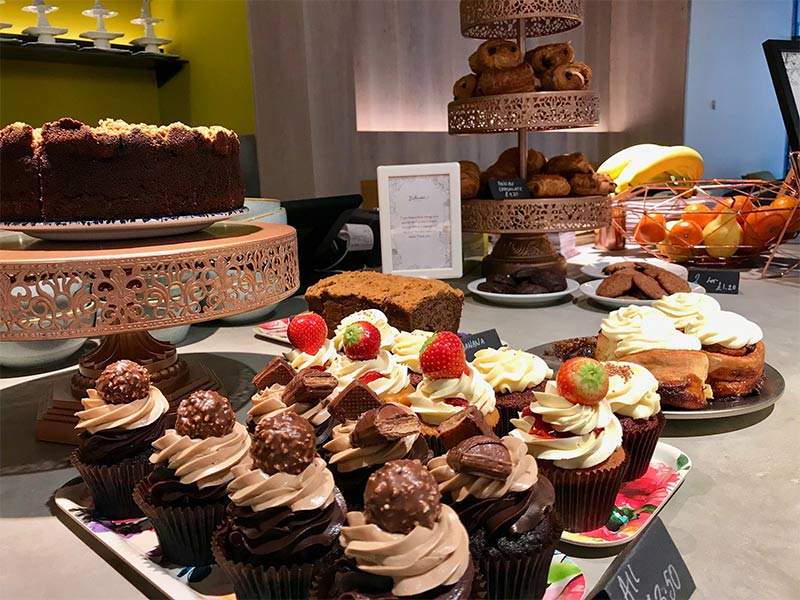 In a nutshell: Cakes and treats in Marylebone

Summing it all up: This is from Bea Vo (who originally set up Bea's of Bloomsbury) and it's the second Butterscotch in London after the successful opening at White City. Expect all kinds of afternoon tea, a porridge bar and more sweet treats.

Bea Vo, whose name became best known for Bea's of Bloomsbury (as well as being behind Stax Diner and more) is very much back in the cake business. Not long after the launch of her new Butterscotch Bakery in White City, she's bringing the second one into Marylebone this Spring. Here's what we can expect...

It's a big place, set across two floors. The ground floor will be the main cafe space while upstairs is dedicated to afternoon tea.

Yes, there will be an afternoon tea room. Here's what you can expect on that menu: 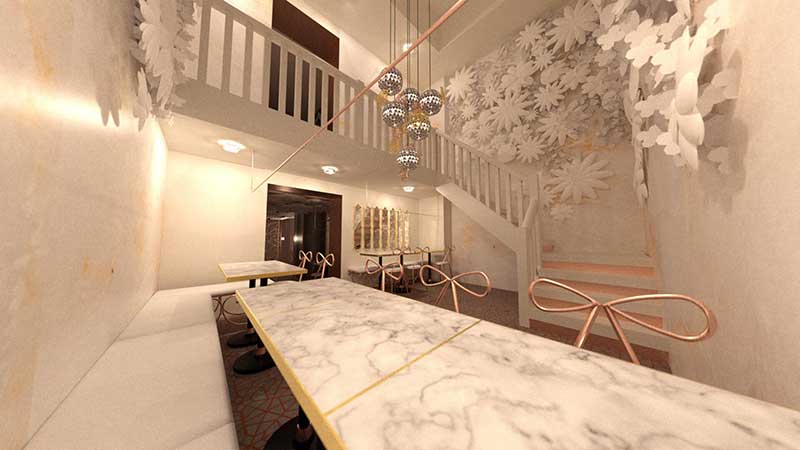 And there's an evening tea too. With Prosecco. The Jasmine Evening Tea will be from 6pm - 9:30pm. With that, you'll be getting Prosecco and bourbon based cocktails, charcuterie and cheese plates and crostini. Early birds won't be left out with the Poppy Morning Tea from £13.50.

And the porridge bar is making an appearance. Yes, the Bea’s Goldilocks porridge bar means you'll be able to get that porridge that's just right.