What restaurants are going in the new Battersea Power Station? 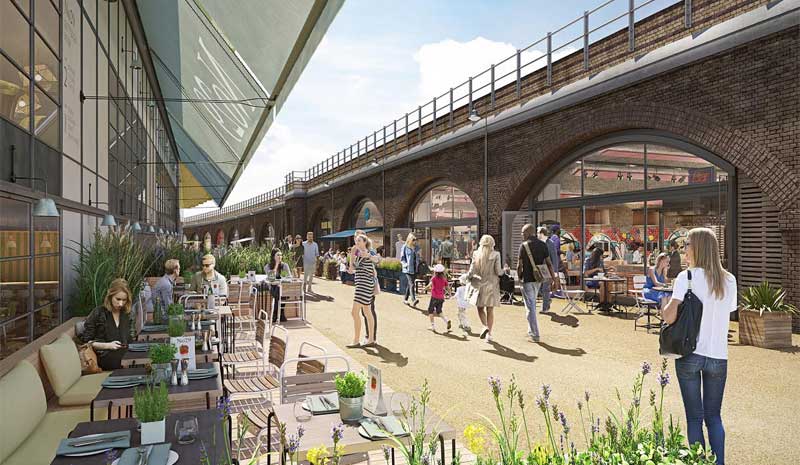 So this is actually happening. If you've lived in London as long as we have, there have been SO many ambitious plans put forward for Battersea Power Station that haven't made it off the drawing board.

But now the regeneration of one of the city's most iconic landmarks is properly underway and we've just got word on what's being planned, food and drink wise, in the first stage of the development. Circus West Village is being planned around a village theme - expect to find everything from butcher and baker to restaurants and even a florist.

Circus West will open at Battersea in early 2017 at 188 Kirtling St, London SW8 5BN. Keep up with their news on Twitter @BatterseaPwrStn