Basque specialist Sagardi comes to London with restaurant in Shoreditch 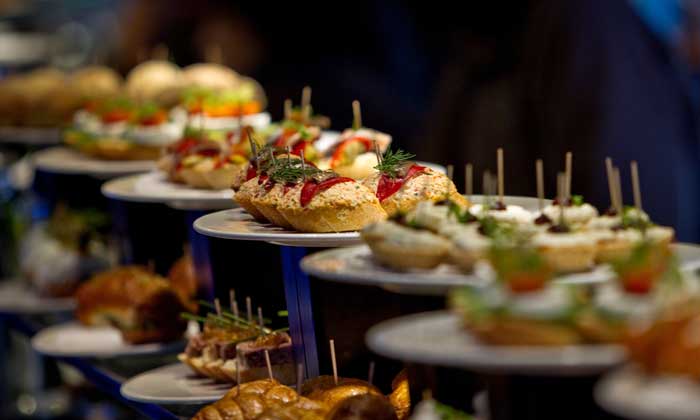 It's that time of the year when you either have to have some sort of great foodie trip planned or avoid Instagram for the next few months. Happily there's something to make any homebody happy as a major player on the Basque region's restaurant scene is heading this way.

Grupo Sagardi was founded 18 years ago in Barcelona by Iñaki Viñaspre. The goal was to champion Basque gastronomy. In the intervening years he founded more restaurants in Barcelona, Madrid, Valencia, Sevilla, Porto, Mexico and Buenos Aires. And his first UK restaurant of Sagardi will be opening in Shoreditch this July.

On the menu we're promised the best produce from Basque farms and its coast, all flown in daily from San Sebastian, including their Txuleton (beefsteak), piquillo peppers and lettuce hearts from Tudela.

The Shoreditch restaurant will be divided into two spaces: the Pintxos bar with a list of Basque ciders, regional beers and wines. Then there'll be a grill restaurant with a central charcoal grill and a street-facing, butcher selling Galician beef to take home.